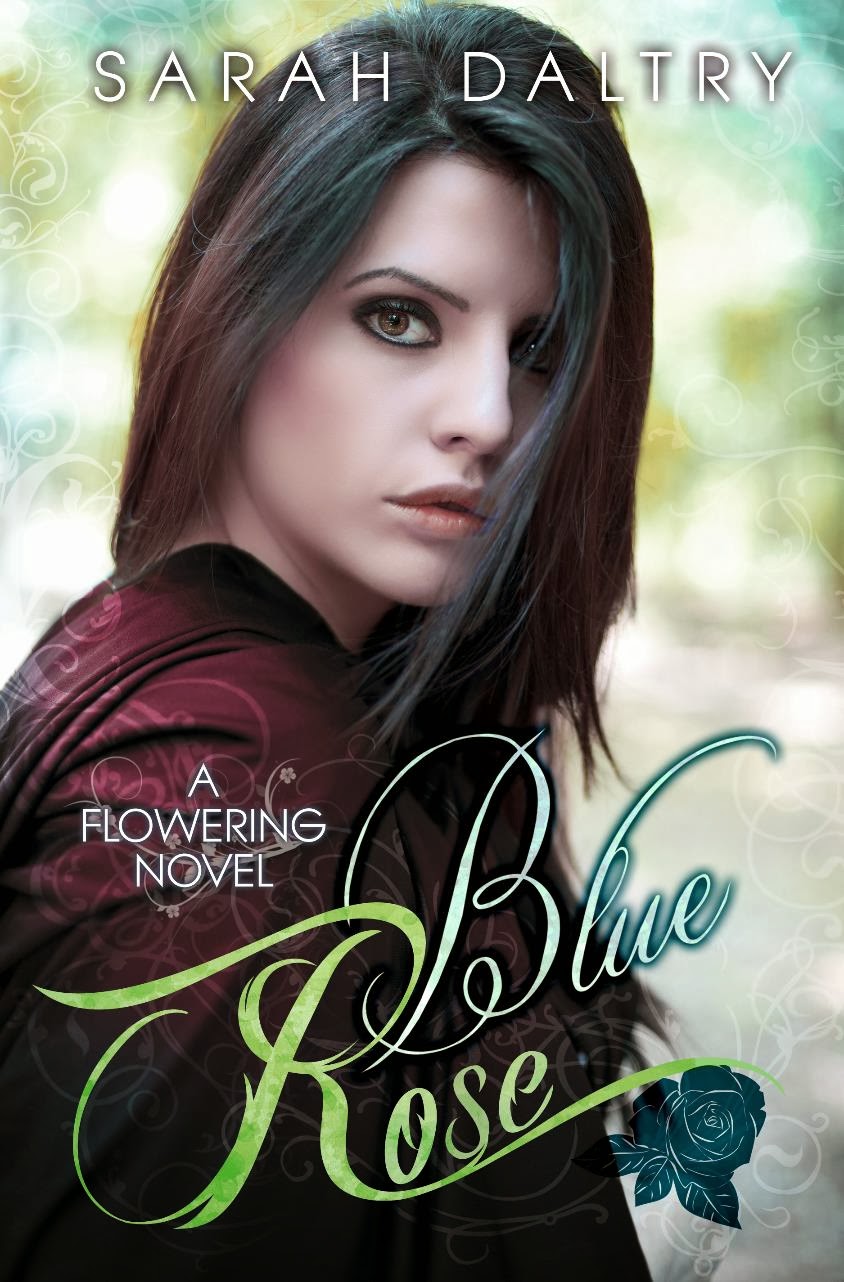 “Four. My life has been shaped by four people. Four men, to be more specific. My father, my stepfather, my best friend, and my boyfriend. The first two shaped it in horrible ways, but what I am, who I am, is all because of four men.”
Alana Reardon has secrets. Some of them are too dark to tell, but everyone already thinks they know anyhow. At 20, she takes too many pills, hides the parts of her that she hates, and willingly becomes the person that they think she is. A slut. A whore. Trash.

There have only been two guys who ever saw Alana as more: Jack, the guy she can’t get over, and Dave, the one who never got over her.

With the help of therapy, facing her past, and the inevitable ways that life changes without your permission, can Alana learn to stop blaming herself? Can she allow love into her life? Is she ready to move on?

Warning: This book deals with topics of abuse and may trigger reactions in people who have experienced those things in their own lives.

Later that day, at lunch, I had just found a seat by the window when he sat across from me. I was used to sitting alone. He didn’t say anything, and he had nothing to eat. He looked up at me, though, after a few minutes, and his eyes did it again. I hated my body, hated the way I looked, hated that somehow I owed my body and my looks to everyone else. But when Jack looked at me, I wanted to let someone touch me. I wanted him to hold me. He felt like safety.
It didn’t even make sense. He was just a broken kid, like me. He always wore the same threadbare hoodie. Most days, it covered his head. He was cute, but awkward. His hair was too long and usually greasy. His Chucks were a little too big, so they looked a little like clown shoes. Yet those gorgeous eyes were all I cared about. I hadn’t considered guys at all. I didn’t find them attractive, and I certainly couldn’t see the appeal of sex or of intimacy. With Jack, though, the thought of him near me didn’t make me nauseous.
“Do you want my orange?” I asked him.
“Are you sure?”
It wasn’t a groundbreaking question. But it was how I knew that what I naturally felt for Jack was right. Because no one had ever asked me that. No one had asked if I minded, if I was sure, if something was okay. They just took things.
“Yeah.”
He took it and I handed him my knife. It was flimsy plastic and wouldn’t even pierce the rind, so I took the orange back and peeled it with my fingernails. Jack just watched me and, when I handed him the orange, now peeled, he smiled. His upper lip curled more than it should have and he looked silly, smiling at an orange. But he drew the same smile from me.
“Thank you,” he said, and he pulled two slices free from the whole and handed them back to me. I didn’t eat them right away. I just watched him eat his part. He was messy and he ended up covering himself in the juices. He unzipped his hoodie after the orange squirted down the front. Underneath, he was wearing a washed out blue T-shirt with a train on it. He looked ten.
“Nice shirt,” I teased.
He looked down. “I live with my grandmother. She has no concept of clothes.”
“It’s cute.”
He smiled again and it was less awkward this time. “Do you live with your grandmother, too?”
I was wearing a huge black sweater over baggy black pants. “No. I just… I don’t like people looking at me.”
“Yeah. I get that.”
He didn’t tell me that I was too pretty to dress the way I did; he didn’t say my body was too good to hide. He just went back to eating his orange, letting the juice spill all over the train shirt. We were fourteen, but I already knew Jack would always be the only thing that mattered in my future.

Sarah Daltry writes about the regular people who populate our lives. She's written works in various genres - romance, erotica, fantasy, horror. Genre isn't as important as telling a story about people and how their lives unfold. Sarah tends to focus on YA/NA characters but she's been known to shake it up. Most of her stories are about relationships - romantic, familial, friendly - because love and empathy are the foundation of life. It doesn't matter if the story is set in contemporary NY, historical Britain, or a fantasy world in the future - human beings are most interesting in the ways they interact with others. This is the principle behind all of Sarah's stories.

Sarah has spent most of her life in school, from her BA and MA in English and writing to teaching both at the high school and college level. She also loves studying art history and really anything because learning is fun.

When Sarah isn't writing, she tends to waste a lot of time checking Facebook for pictures of cats, shooting virtual zombies, and simply staring out the window.