'Life in a Half Second: How to achieve success before it's too late' by Matthew Michaelwicz 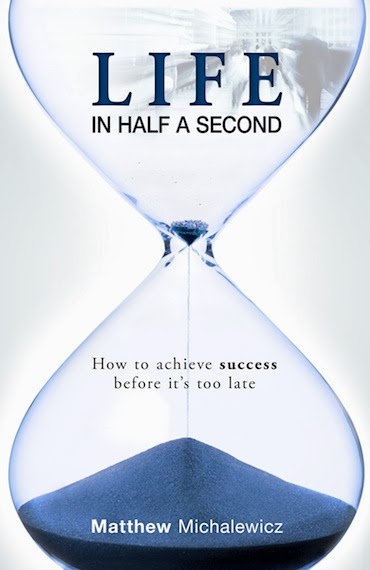 What if there was a proven path to success? A path supported by science and research? A path that led to your goals and aspirations in less time, with less risk?

Would you take it?

Truthful and hard hitting, Life in Half a Second is the first "fact-based" formula for achieving success in life and business. Proven through thousands of studies and decades of research, it presents the five doors you must walk through to achieve success in your career, business, or personal life. 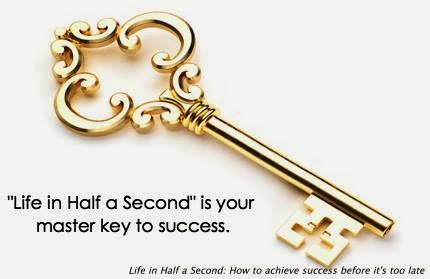 Fear is a tranquillizer, a sedative; it prevents action and holds us back from living a full life. Fear is the reason that we don’t takeaction, the reason we don’t pursue dreams, start a business, change jobs, change countries, get married, get divorced, go back to school, and more. When fear is present, the safest thing to do is stand still, do nothing, live in suspended animation. 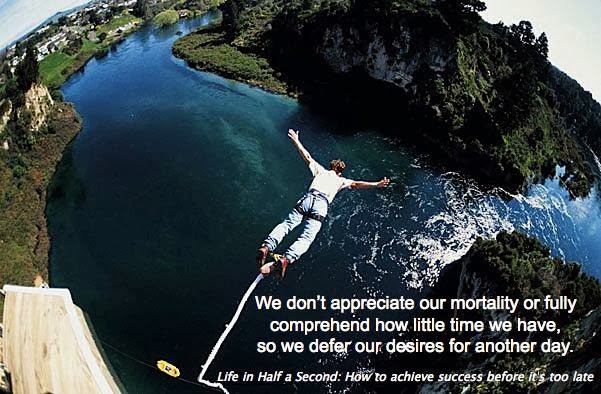 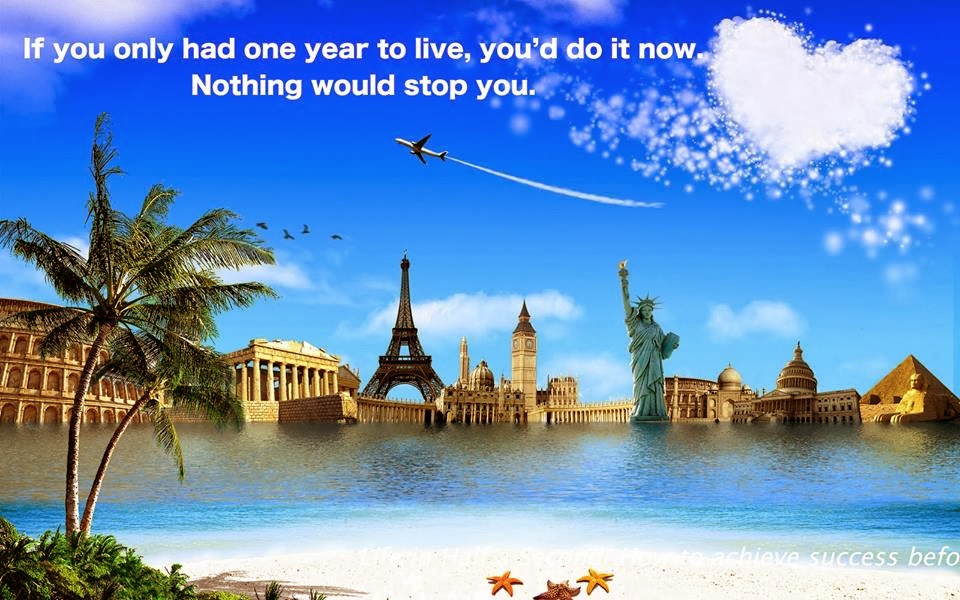 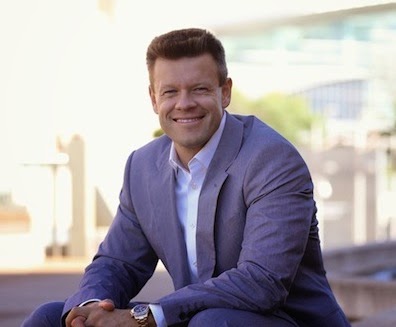 Matthew is an international expert in entrepreneurship, innovation, and success psychology. He has established boards that include former heads of state, Nobel Peace Prize winners, and Fortune 500 CEOs, and has a track record of starting businesses from scratch and selling them for tens of millions of dollars.
From 2005 – 2012, Matthew was the co-founder and CEO of SolveIT Software, a supply chain optimisation business he grew from zero to almost 180 employees and $20 million in revenue before selling the business to Schneider Electric. Under his leadership, SolveIT Software became the 3rd fasting-growing company in Australia in 2012, as ranked by Deloitte. The company won numerous awards, and counted among its customers some of the largest corporations in the world, including Rio Tinto, BHP Billiton, and Xstrata.
From 1999 - 2003, Matthew was the co-founder and CEO of NuTech Solutions in the USA, where he raised more than US$15 million in venture capital and grew the business to almost 200 employees in six international offices. Matthew established an “A-list” board of directors, which included former President of Poland and Nobel Peace Prize winner, Lech Walesa, former National Security Advisor to the President of the United States, Zbigniew Brzezinski, former Bank of America Chairman and CEO, Hugh McColl Jr., and world-renowned fraud expert and subject of Steven Spielberg’s blockbuster “Catch Me if You Can,” Frank Abagnale. NuTech Solutions was acquired by Netezza Corporation, which was subsequently acquired by IBM Global Services.
From 1994 – 1999, Matthew was the founder and operator of Fitness Forever, a personal training business, and later, the co-founder of CFG Investments, a money management and financial planning company with more than $150 million under management.
Matthew’s business achievements have been featured in numerous television shows and publications, including Time Magazine, Newsweek, and Forbes. He was named the Pearcey Foundation “Entrepreneur of the Year”, Business Journal “40 under 40” list of accomplished business leaders, University of North Carolina “Alumnus of the Year”, and Ernst and Young “Entrepreneur of the Year” finalist.
Matthew is the author of several books, including “Life in Half a Second” (Oct 2013), “Winning Credibility”, “Puzzle-Based Learning”, and “Adaptive Business Intelligence”. He is a Visiting Fellow at the University of Adelaide where he lectures on the subject of technology commercialisation, and an investor and Limited Partner in Blackbird Ventures, an Australian early-stage venture capital fund.