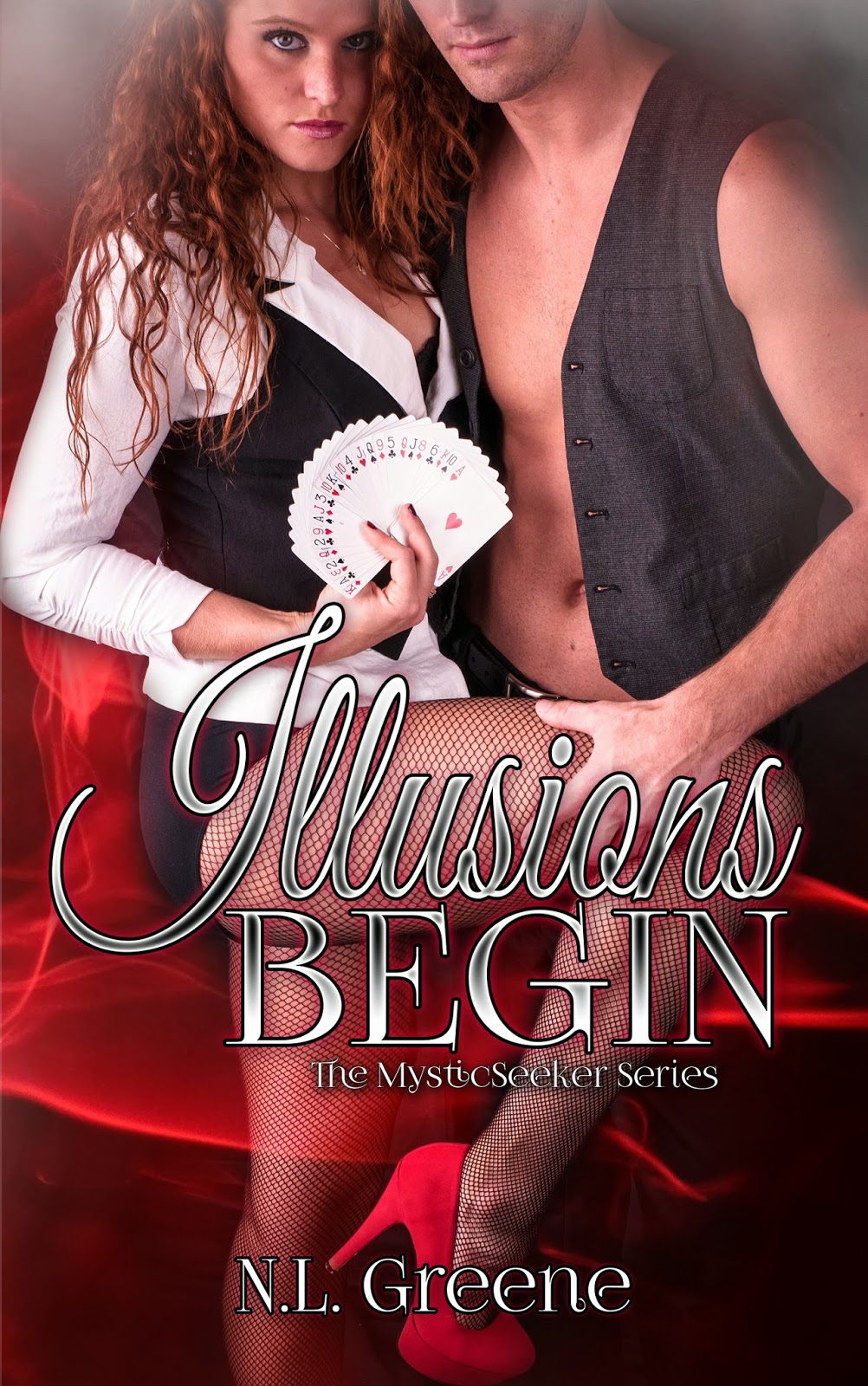 Katherine Rebecca has always done exactly what was expected of her. Her prim and proper upbringing taught her the importance of family, sacrifice, and social stature. She has followed in her parent’s footsteps, being trained and groomed daily almost from birth, to take over the family law firm. It was never a question of IF she wanted to but WHEN she would take the reins of the company. She worked rigorously toward that predetermined goal her entire life. She gave up friends, boyfriends, and an exciting social life in order to propel herself through school and college. Katherine Rebecca strived to please her parents. More than anything, she basked in their praise and approval. But now, at 21 years old, she finds herself leading a life that is nothing like the life she imagined for herself.

Becky has always possessed a deep love of magic. Ever since she was a small child she has been fascinated with magicians, illusions, mystery, and the vague hope that there was some sort of real magic in the world. But this is a secret no one knows, or at least that’s what she thought. Until one day Becky finds a mysterious business card in her pocket that leads her to an equally mysterious man. He opens up a whole new world of possibilities to her, one with a tantalizing proposition that she never thought imaginable.

Could magic actually be real?

I really liked this story. For once, there is magic without the need for witches, fae, wizards, and other paranormal creatures! Becky is an ambitious young woman who is eager to please her parents, yet has been drawn to the world of magic since she was a young child. She studies it in a traditional sense, as in following the masters that you and I watch on TV or in live shows, never dreaming that it could really exist beyond sleight of hand. In this intro to the MysticSeeker series, Becky finds out that her dreams could actually come true. Her journey is just beginning. And it looks like it will be an interesting one.

Becky is a hard worker. She is socially awkward, but has managed to already been engaged once and finds another suitor (and possibly even more?). She is very smart and pretty intuitive. Despite her awkwardness, she is pretty likable. She lets her parents control her life, but doesn't feel like she has much of a choice right now. Circumstances occur that continue to perpetuate this idea, even when she thinks she is able to move on. I have a feeling she is getting closer to coming into her own, though, and will grab the reins and simply take off soon.

I did have a very hard time believing that she was only 21 years old. I mean, she seems to act like a 21 year-old woman, but I cannot buy that she managed to get through college and law school, graduating three years early, to become a lawyer. The ages of a couple of other characters, like Becky's secretary, also didn't seem to add up.

Once I pushed the age issues aside, I was able to kick back and really enjoy this story. I look forward to reading more of the series. 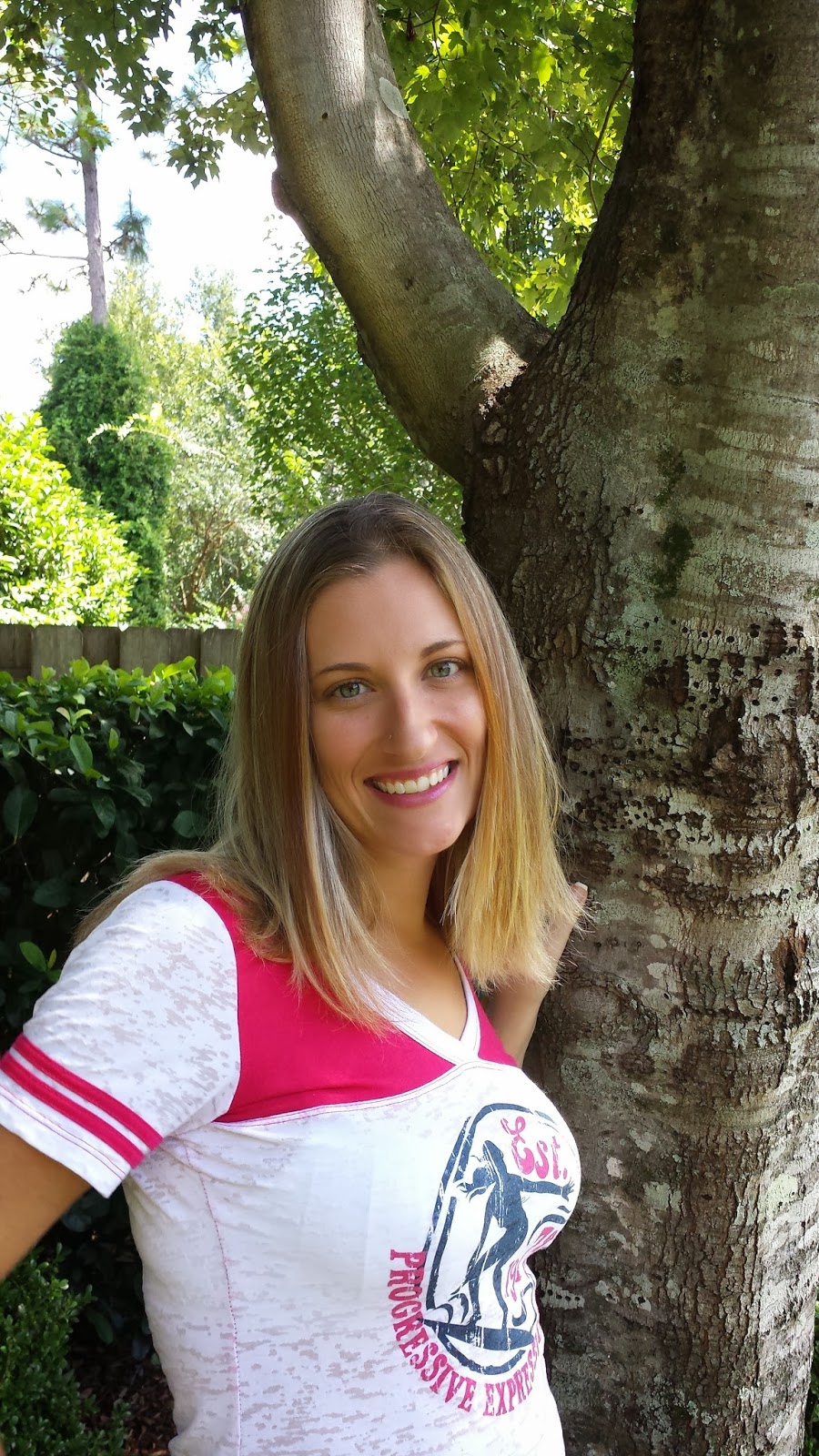 N.L. Greene, who is 1/2 of the author duo Riana Lucas, has decided to venture outside of the Fantasy world that she and her best friend created with Poppy and The Deadly Flowers Series to write a few books on her own. While she loves working with her best friend, writing solo has allowed her to explore interest that had solely been her own. She spends a lot of time reading her favorite authors which range all over the place and in every genre, but spends just as much time with her husband and two daughters, traveling, shopping, and playing video games. Nichole was born in Pennsylvania but grew up in Florida, where she and her high school sweetheart live with their two children.