'Story of the Ghost' by Charles Mahoney 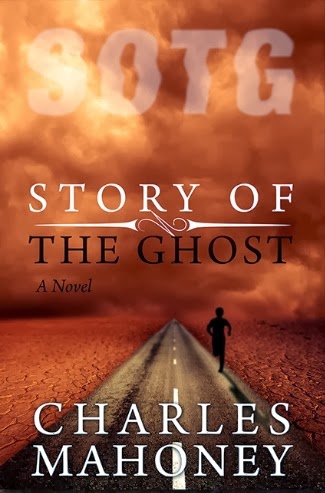 All Gavin knows is that he’s in a new place. He doesn’t know why and he barely knows where. On the first day of the year, his sixteenth birthday, he had to leave everything behind because his mother had said that was what they needed to do. His life in the Sonoran Desert went from a three bedroom house in Sierra Vista to a lonely trailer in a remote campground forty miles to the north. A trailer he lives in by himself for six days out of the week.

To beat his anger and frustration he runs the desert dirt and lonely strips of highway. He runs and runs and runs until his feet burn. And he doesn’t stop running until something stabs at his foot.

Will he run after something tangible for once? Will he tackle his dream? A dream that is as wild as his youthful imagination allows for. He needs to meet with someone that can help. And with the way things are turning out, Gavin is on a collision course. His mother changed overnight. The people around him and scenery changed. And for Gavin, everything is about to get turned on its head. His journey is about to begin.


SOTG is the debut novel for author Charles L. Mahoney. It is a hero’s journey. A story of fate, unconventional in many ways. Like his hero, he has something to say without speaking a word. 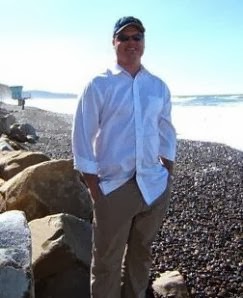 SOTG is my debut novel and I am happy to be a part of the growing author/reader community here on Amazon.

The story is a hero's journey. Given my experience at the University of Arizona (1997) and playing football there, I wanted to integrate my knowledge of football into my work. I believe writing about what you know is a great start to crafting an original story.

I also wrote about change, fathers and sons, the hero/sage relationship and fate.

SOTG is something that I was very inspired to write! I look for inspiration in writing because it takes so long and requires such focus that it has to be worth the effort. Writing is hard, but I love it.