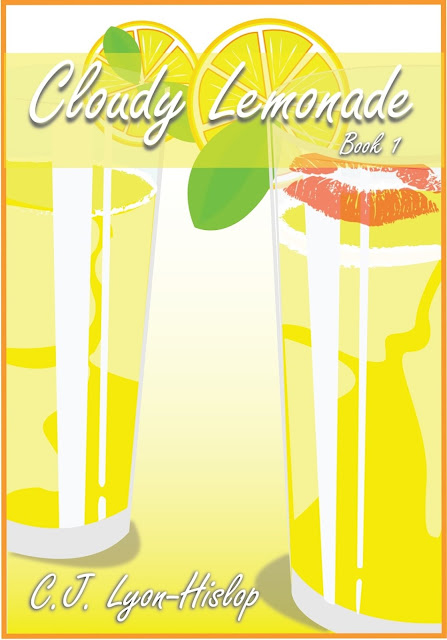 Andrea, 24, hasn’t had an easy ride in life. As a gifted wildlife artist and photographer, she now finds herself estranged from her parents, single, and stuck in a rut. Her only reprieve is her Grandpa’s plot and cabin which provides the escapism she needs and a base from which to work her artistic magic.

As a child and teenager, Andrea kept a journal, but she feels compelled to start writing again after a tragedy hits the village. When she becomes close to her childhood friend, the rich and handsome entrepreneur, Allan Fox, she realises her feelings are changing. But how does Allan feel about her, especially as he is in a state of flux too?

Then Andrea starts to complete a series of commissions for a wildlife charity and finds the green-eyed ranger, Ben, mysterious and attractive. But what secret does he hide?

Events happen quickly! Andrea realises it is time to face life and deal with the demons which have haunted her, or else she’ll always struggle with her relationships.

A must-read for lovers of contemporary fiction, romance and romantic suspense!

Cloudy Lemonade is the first journal in "The Lemonade Series" of three.

The second journal, 'Fizzy Lemonade' is due to be released in November 2015 and continues Andrea’s story.

A really engaging, well put together read. It has a very cozy feeling to it and the characters and relationships are marvellous!
Gillian Hogan - Kindle Book Reviewer and Editor

Ben asked where I worked and seemed genuinely interested in art. Ten minutes later, we were still talking about our joint passion – wildlife; Ben from a conservation angle and myself from an artistic angle, and he mentioned he wanted to see more of my work. Ok, that was too much to take in and I was now trying to eat cheese and biscuits to curb my grumbling stomach. I tried to answer, but a huge coughing fit ensued. Ben grabbed a glass of water and thumped my back vigorously and I almost died, both of the pain and the embarrassment. Ben apologised for asking at the wrong time and disappeared to find us both a drink.

A few minutes later he was back and I had recovered enough to speak. I had a website and repeat work came through exhibitions, fairs and word-of-mouth recommendations. He took a pen and card out of his shirt pocket and I stared at him, as he wrote down my website details. His curly hair needed a cut in my opinion, but he was muscular and over six feet tall. I could kiss him very easily as I noted his full lips. Oh my, he was gorgeous and I was hugely attracted to him.

Ben finished writing my details down and then glanced up at me almost shyly. I was just thinking about drawing his gorgeous features, so that was what I blurted out. I explained, quite nervously, but matter-of-factly, he had a good profile and would be an interesting model to draw. His eyes twinkled in obvious amusement, “Well, that’s the first time anyone has said they’ve wanted me to pose as a life model.”

Why do I do this?

Ben was suppressing laughter. “Do I have to take off all of my clothes then?”
I tried to explain that wasn’t quite what I had in mind, but could feel myself blush furiously.
“It’s just that you’ve got a great bone structure and it looks like there is a lot of muscle under those clothes.”

That was it, Ben burst out laughing and a few people looked over towards us. I insisted I wasn’t being funny, but Ben replied through his mirth. “Andrea, that’s made my day!”

Elayne spotted me, came over and would email some dates to go through the artwork. Later on, as I was leaving, I kicked myself. I had made a fool of myself in front of the gorgeous Ben. It was true, though, he’d be lovely to draw.

On Kindle Countdown on Amazon UK

Originally from Lancashire, C.J., or Cheryl, when not writing, has happily travelled around the world, experiencing adventures which have fired her imagination and inspiring much of her work.

As a creative writer for over 20 years, not all of her work is fiction-based. She designs training courses/workshops from initial concept to the delivery stage, and has prepared and delivered official communications copy for organisations globally. When she worked freelance for twelve years, she was a bid-writer and consultant.

Now living in Cumbria, her passion is writing and walking two rescue greyhounds on the beaches and fells; the perfect environment for creativity.

She is currently working on the third of the trilogy, "Still Lemonade", part of "The Lemonade Series", due to be launched in July 2016. This charts the turbulent, but exciting, life of 24/25 year old Andrea, in a journal format.
Posted by Andi at 12:00 AM