Read an excerpt from No Stranger to Love by Pamela Aares with giveaway!

Another page-turning contemporary romance in the Tavonesi Series, one of my favorite series, featuring love, suspense and adventure! 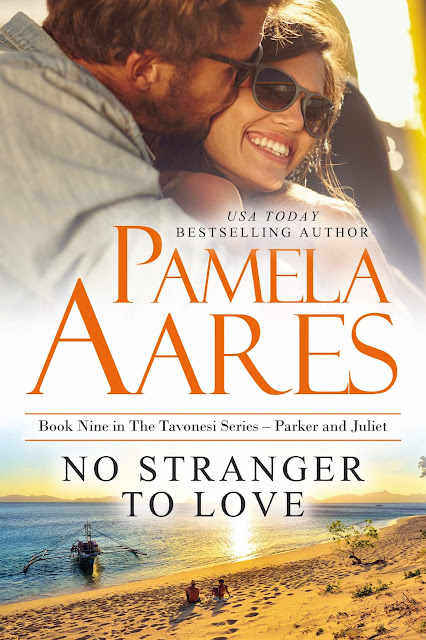 With NO STRANGER TO LOVE, USA Today Bestselling Author Pamela Aares delivers another page-turning contemporary romance in the Tavonesi Series featuring love, suspense and adventure!
Juliet Cabot is no stranger to trouble, but she never imagined that her work defending endangered sea turtles on a beautiful Greek island would turn deadly. Threats to her life force her to call for help from the man who's haunted her dreams for years—wine country landowner and international polo star Parker Tavonesi.

Parker owes Juliet big time for getting him out of a fix in the past. Handsome, resourceful and fearless, she trusts him with her life but she vowed she would never trust him with her heart. When danger enshrouds them and warm island nights cause their bottled-up passions to flare, Juliet's every fantasy could become reality . . . unless the dark secrets of a sultry paradise prove fatal, not just for the struggling sea turtles but for Parker and Juliet as well.

Read an excerpt from one of my favorite scenes:

Don't Miss ANY of
The Tavonesi Series 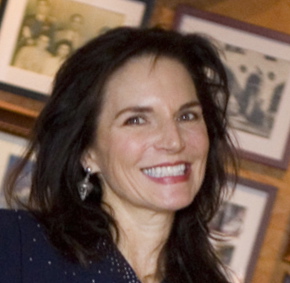 Pamela Aares is a USA Today Bestselling, award-winning author of contemporary and historical romance novels. Her contemporary series, The Tavonesi Series, explores the lives, loves, friendships and sizzling romances of the Tavonesi family.

Her popularity as a romance writer continues to grow with each new book release, so much so, that the Bay area author has drawn comparisons by reviewers to Nora Roberts.

Pamela Aares writes romance books that she loves reading, particularly those that entertain, transport and inspire dreams while captivating and tugging at the heart. She takes her readers on a journey with complex characters in both contemporary and historical settings who are thrown in situations that tempt love, adventure and self-discovery.

Before becoming a romance author, Aares wrote and produced award-winning films including Your Water, Your Life, featuring actress Susan Sarandon and NPR series New Voices, The Powers of the Universe and The Earth’s Imagination.

If not behind her computer, you can probably find her reading a romance novel, hiking the beach or savoring life with friends. You can visit Pamela on the web at http://www.PamelaAares.com.

a Rafflecopter giveaway
Posted by Andi at 11:47 AM