The Other Side of Loneliness by Rachel McMinn 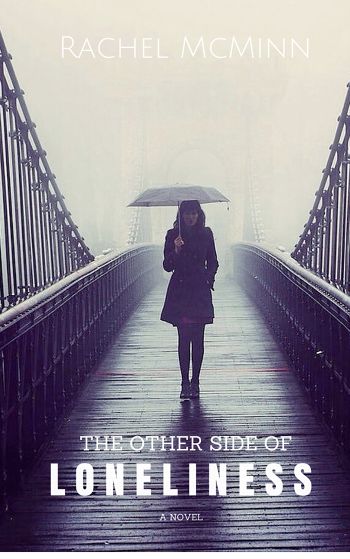 The Other Side of Loneliness

The tragedy went far beyond the car accident. Past the twisted metal and yellow caution tape, the flashing police lights and the ambulance that was not needed. Riley Michaelson's father wasn't the only one who died in the tragedy that took his life; her past, her present and her future died too. With the family, home, neighborhood and friends she has always known now gone, Riley keeps the pretense going for a while, wearing a mask of normality to school and beyond even as she watches her Mother dealing with her grief through drugs, alcohol and a string of dangerous men. The reality is too much to run from any more when her Mother goes missing and Riley is catapulted into a world of loneliness, fear and the unknown. With news of her Mother's disappearance making headlines and enrolling at a new school she doesn't believe is worth settling roots at, Riley meets Tyler, a young man who is facing a struggle of his own. Riley befriends mysterious Tyler, a self-described artistic loner and starts to look into the mystery surrounding his past, pushing aside her worries to focus on Tyler's. Riley discovers a truth that neither she, nor Tyler, ever expected to uncover and she learns that by freeing Tyler from his past, she can ultimately free herself.

Rachel McMinn was born in Cambridgeshire, United Kingdom. She emigrated to the United States in 1998 where she currently resides on the Connecticut shoreline.

Rachel is a full-time high school English teacher. When she isn't writing or teaching she can be found spending time with her two-year-old daughter, running long distance and enjoying sunny days at the beach.

The Other Side of Loneliness is Rachel McMinn's debut novel.