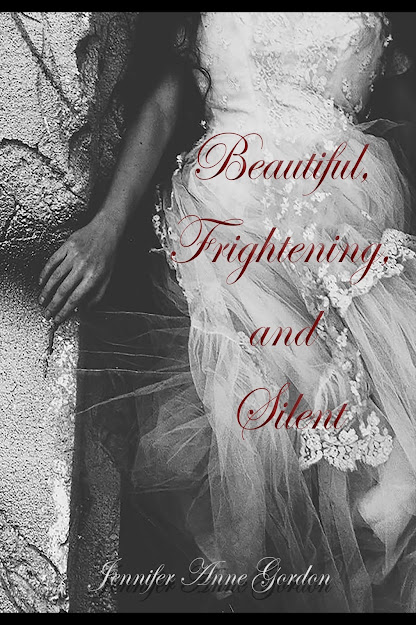 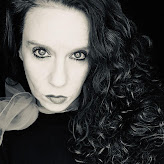 Twitter - https://twitter.com/JenniferAnneGo5
Goodreads - https://www.goodreads.com/author/show/20063036.Jennifer_Gordon
Jennifer Anne Gordon will be awarding a $15 Amazon or Barnes and Noble GC to a randomly drawn winner via rafflecopter during the tour.
a Rafflecopter giveaway
Posted by Andi at 3:30 AM
Labels: giveaway