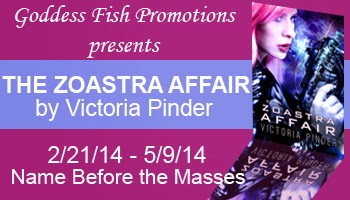 The benefits of writing fan fiction

I wrote fan fiction, and terrible fan fiction before. Mostly Days of Our Lives stories. Truly, truly--- NOT good work. And I don’t recommend that anyone go out and find my early work. But fan fiction teaches the ability to write a lot of words and you don’t even realize it.

Sure, there is badly written fan fics out there. But many of the writers are young and never took a craft course, ever. But for rewards you get instant fan reviews because people are immersed in your written word. And it’s your tale though not your characters.

You analyze a show and how you would have changed something. Thus you start your own adventure off that’s completely different from the show you’re watching.

And with the posting chapter by chapter and reviews urging you own to write more… the word count doesn’t matter. It’s instant feedback. If someone doesn’t like it, then you have complications. But if people ask for more then boom, you can give it to them.

Plus it’s rare for fan fiction to get writers block. Watch the show and go back to a complication with fresh eyes.

Now the negatives from switching is that you have to learn craft. You must create your own world, your own characters, your own world. I know a few fan fiction writers who can never make the switch because they ‘don’t have the time’ or the inclination. And I know more than a few authors out there that started in the fan fiction world. Some won’t admit it. Some will.

When I switched out, I deleted all my fan fictions, some that I wrote at age thirteen off the internet. One can never be sure, but I can’t google the old stories easy. And they weren’t exciting enough for anyone to keep. For benefits look at Fifty Shades of Gray. Fan fiction world knows that it’s Twilight fan fiction that became original fiction. I have no idea how the author accomplished that within a book. But I am impressed.

Funny enough that I answered this. The Zoastra Affair is original and all my characters as the main characters are original. But for instance when people criticize Peter Newman as being ‘not that bright,’ I look at TV and say ‘neither is Charming on Once Upon A Time, but I like him still.’ Peter is not the main hero, Cross is. Cross is the hunky, sexy Canadian French guy who looks like Jackman’s Wolverine without the claws, and Cross is the head of security on the ship. And body switching aliens are fun. But I would be lying if I didn’t nod at the Star Trek world creating by Roddenbury for inspiration. My world is different. Earth is under attack. But I prefer that humanity found the solutions themselves without destroying ourselves in a dystopian apocalypse. The optimist in me believes that humanity is improving. I miss the positivity of the Star Trek Universe and cannot stand the movies, except for the cute factor of the men.

Anyhow to get back to the point. Fan fiction on the internet is a fun way to play the ‘what if’ game we played a children. And the rules of the playground already exist. The background of the story is there for meaty material, and we get to play off it.

Lastly though, if anyone is making the leap from fan fiction to original writing, I highly recommend the delete button and I hope you wrote under pseudonyms. People will figure you out. So don’t hide. But don’t continue to go into both worlds. You risk law suits and ruining the future. And you already know how to write a lot of words in a day, so just make that world and the rules of your world original. Your own characters are even more fun to write when you’ve figured them out. Don’t be afraid. Go for it. 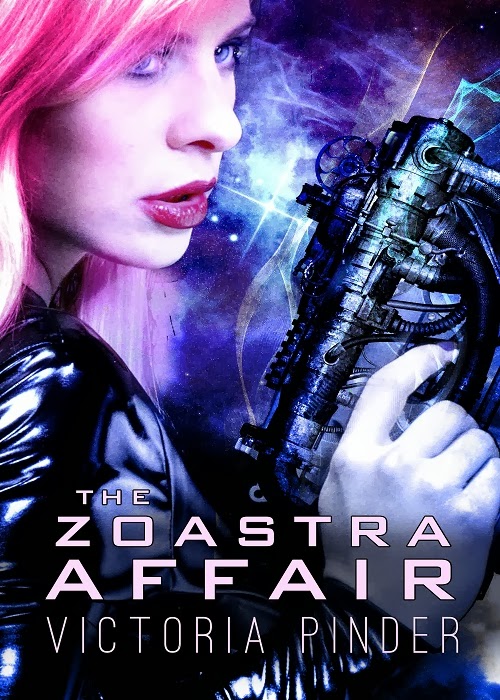 A hundred years from now, Earth has trading partners with alien beings, mostly humanoid. However, going into space brought forth an unknown enemy who attacks Earth at will.

The Zoastra is part of the Earthseekers, an organization originally designed to go into space. Its new mission is to find Earth’s enemies.

Ariel is stuck on a Victorian planet and steals Grace’s body and life to get off the planet. Grace must get her body back before Ariel bonds with Grace’s husband, Peter. Then there is Cross, the man on a mission to find those who killed his family. Ariel is attracted to Cross, but she’s stolen someone’s life.

I’m going to have to steal someone else’s body to get out of here.

“Ariel, are you listening?”

She had no idea what happened, though she pasted a fake simpering smile of appreciation on her face. Ms. Rochelle walked away.

A few minutes later, Ariel looked out the window again, tuning out Rochelle’s mind numbing lecture on what was proper behavior when near a man. The boarding home on this planet gave the stupidest lectures of the galaxy. Her lips curled into a sneer. Women were not excited to be bound to men.

Could I do this to someone else? Do I have any other choice?

Lenchena, the teenage girl who’d stolen her adult body and taken off on Ariel’s ship, needed to be found. And Ariel refused to listen to the daily drivel about always listening to a man. 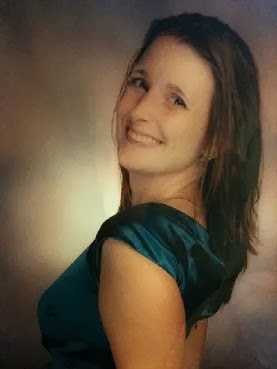 Victoria Pinder grew up in Irish Catholic Boston before moving to the Miami sun. She’s worked in engineering, after passing many tests proving how easy Math came to her. Then hating her life at the age of twenty four, she decided to go to law school. Four years later, after passing the bar and practicing very little, she realized that she hates the practice of law. She refused to one day turn 50 and realize she had nothing but her career and hours at a desk. After realizing she needed change, she became a high school teacher. Teaching is rewarding, but writing is a passion.

During all this time, she always wrote stories to entertain herself or calm down. Her parents are practical minded people demanding a job, and Victoria spent too many years living other people’s dreams, but when she sat down to see what skill she had that matched what she enjoyed doing, writing became so obvious. The middle school year book when someone wrote in it that one day she’d be a writer made sense when she turned thirty.

When she woke up to what she wanted, the dream of writing became so obvious. She dreams of writing professionally, where her barista can make her coffee and a walk on the beach, can motivate her tales. Contemporary romances are just fun to write. She’s always thinking whose getting hurt and whose story is next on the list to fall in love. Victoria’s love of writing has kept her centered and focused through her many phases, and she’s motivated to write many stories.