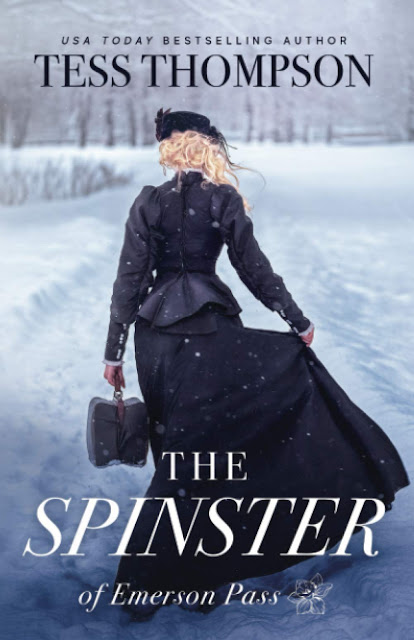 Her love died on a battlefield. He carries a torch for a woman he’s never met. Can the tragic death of a soldier entwine the souls of two strangers?

Colorado, 1920. Josephine Barnes wrote every day to her beloved fiancé battling in the trenches of the Great War. Devastated when he’s killed in action, she vows never to marry and buries her grief in the construction of the town’s first library. But she’s left breathless when she receives a request from a gracious gentleman to visit and return the letters containing her declarations of desire.

Philip Baker survived the war but returned home burdened with a distressing secret. Though he knows it’s wrong, he can’t stop reading through the beautiful sentiments left among his slain comrade’s possessions. Plagued by guilt, he’s unable to resist connecting with the extraordinary woman who captured his heart with her words.

When Josephine invites Philip to join her gregarious family for the holidays, she’s torn by her loyalty to a ghost and her growing feelings for the gallant man. And as Philip prepares to risk everything by telling her the truth about her dead fiancé, he fears he could crush Josephine’s blossoming happiness forever.

Will they break free from their painful pasts to embrace a passion meant to be?

When the first Emerson Pass: Historical came out ,I admit I was a little apprehensive. I adore Tess Thompson’s books, but I am not usually a fan of historical novels. I was blown away by that one and was excited for the arrival of the second in the historical part of the series.

Now we have moved forward several years. The kids are adults in their own right, starting to embark upon their own lives. The parents are quite settled into their life as a new family, even having a couple more children of their own. The twins had gone off to war and came back changed, particularly Theo. Cymbaline is still feisty and I love her. And then there is Josephine, the eldest, who had been forced to grow up too soon thanks to her biological mother’s mental illness.

Her next loss was when her love, Walter, was killed in the war. They hadn’t been together long, but Jo is the kind of woman who takes her responsibilities seriously. So it is of no surprise that she remained single.

Enter Phillip. He was childhood friends with Walter and the two were stationed together during the war. He knew Josephine via her letters and wanted to meet her in person, hoping that she could perhaps eventually fall in love with him.

I love the romantic notion of writing letters to each other, and how someone else could also fall in love reading them. Today’s emails and text messages don’t cut it. You add in the generosity and kind nature of the Barnes family, plus the romantic backdrop of Emerson Pass, and you know that this is a formula for a successful relationship. But it will take time to evolve and have a few bumps along the way.

I admit I predicted a few of the twists. But the overall warm and fuzzy feeling I got from this book was all that mattered. I am in love with this family and this town and I look forward to the next installment.
I was requested and received a review copy. All thoughts and opinions are my own.
Posted by Andi at 3:16 PM
Labels: book review