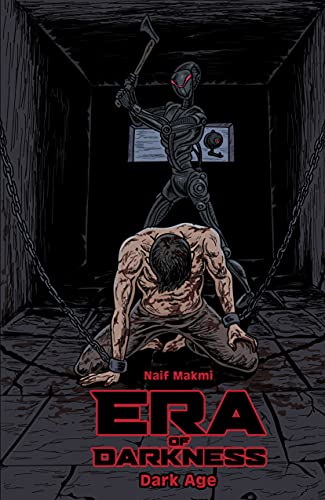 In this dystopia, artificial intelligence has taken over society, and enslaved humans are bred like cattle and relegated to work extenuating jobs under the watchful eyes of their facility masters.

The feared Dylan is the head of Armageddon, a large human prison and experiment facility. He runs the compound with an iron fist and does not refrain from using violence to separate children from their parents to be sold to the highest bidder, or from pouring arsenic into the wounds of uncooperative slaves. The ground floor - known as the “torture” one - is his personal playground.

However, Dylan is human and, as adamantly as he deems his kin to be flawed, soft and imperfect in comparison to the AIs he masterfully creates, his traumatic past catches up to him when he meets a strong-willed human slave that challenges his authority.

Vivien refuses to be called ‘120’, her assigned number. Kind and caring of her fellow enslaved humans in Armageddon, she does not hold back from rushing in the aid of her closest friend, Derek, and standing her ground against Dylan’s orders.

A wrathful Dylan commands unspeakable punishments to be administered to both, but cannot get 120 off his mind. When he realizes she might be a useful instrument to face the imminent attack by his nemesis, Phineas, his encounters with Vivien draw the two closer.

When the compound is ambushed and the two are separated from one another, Dylan is sent to a labor camp where he finally experiences the horrors that he had previously inflicted on his kin; although under the stress of his childhood memories and overworked by the guards, he is sure he will find a way to track down Vivien.

Embark in a dark age where obscure undertones permeate the lives of those held against their will in a positivist society that turns a blind eye to expendable assets such as human lives.
Buy on Amazon
(affiliate link included)
Free during Thanksgiving week! 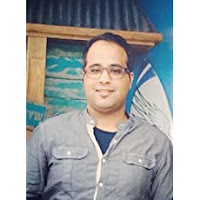 Author Twitter: @NaifAlruwaili2
I was compensated via Fiverr for sharing this post. I only share those books that I feel will be of interest to my readers.
Posted by Andi at 6:11 PM
Labels: book promo, book sale, dystopian, Featured Fiverr, free