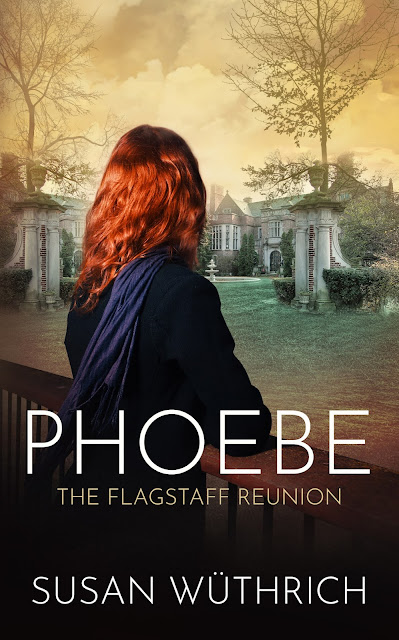 When Phoebe O’Flannigan turns up at The Flagstaff Reunion and accuses three former pupils of sexually assaulting her nineteen years before, it rakes up foggy memories of a wild teenage party; one they’d rather forget.

The men are arrested and charged with rape. Brandon Foster, one of the accused, is horrified to learn his friends have turned against him and are letting him take the fall. Amid denial and recriminations friendships fall apart and the sordid allegation puts Brandon’s fragile marriage on the line.

The bullying and humiliation Phoebe suffered at the exclusive school was real. But is she stretching the truth? She knew to achieve her goal, drastic measures would be required. But because of the time lapse, is it too late to turn the tables on those who treated her so despicably?

So, what really happened that night and why has it taken her almost twenty years to come forward? 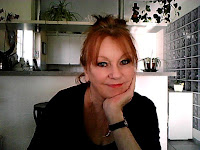 This is her 5th novel.
Born in Canada and raised in the United Kingdom, after spending twenty-five years in South Africa, she now lives in a picturesque village in Switzerland; an idyllic setting in which to pursue her passion.
I was compensated via Fiverr for sharing this post. I only share those books that I feel will be of interest to my readers.
Posted by Andi at 4:51 PM