Review of 'Celeste' by Michelle Devon and Giveaway 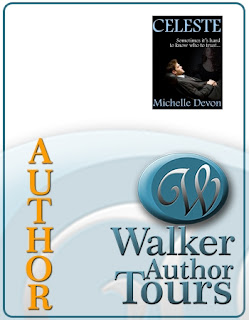 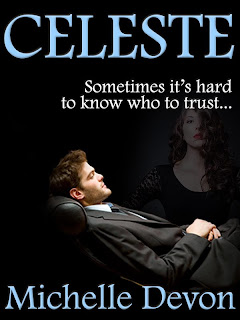 Kyle McRoy doesn't know who to trust. He became a wealthy man after his parents died in a freak accident, but Kyle lost control. A mental breakdown led to hospitalization in what his brother called a Behavior Therapy Center, but something about his brother tugs at the back of his fragile psyche. While at the center, Kyle meets the lovely Celeste but soon discovers there are things about Celeste he doesn't know. Things, perhaps, no one can ever know.
No, Kyle McRoy doesn't know who to trust... least of all, himself. After all, it's hard to know who to trust when you're not even sure what's real.

Kyle's story was an interesting one with a Twilight Zone kind of a twist. I have watched enough of those episodes and read enough of those kinds of stories that I was quickly able to figure out what really happened. Nevertheless, it is a quick and fun read. There are a lot of unanswered questions. Not all loose ends are neatly tied up at the end, leaving the reader to speculate as to what could have happened. In a way, it also leaves an opening for a potential sequel.

Kyle's angst is painful to read. Your heart cries for him as he swirls through self-doubt and the healing process. You try to imagine how crazy you would be if you went through the same situation. And you hope that you never will. 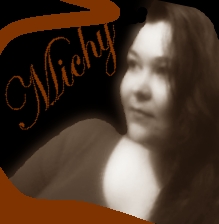