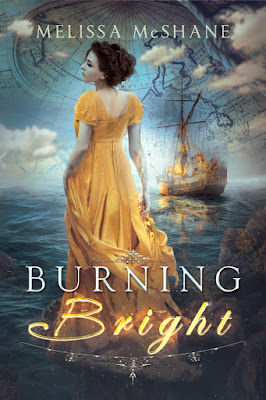 In 1812, Elinor Pembroke wakes to find her bedchamber in flames—and extinguishes them with a thought. As an Extraordinary, gifted with powerful magical talent, she is respected and feared, but her father intends to control her and her talent by forcing her to marry where he insists. Trapped between the choices of a loveless marriage or living penniless and dependent on her parents, Elinor takes a third path: she joins the Royal Navy.

Assigned to serve under Captain Miles Ramsay aboard the frigate Athena, she turns her fiery talent on England’s enemies, vicious pirates preying on English ships in the Caribbean. At first feared by her shipmates, a growing number of victories make her truly part of Athena’s crew and bring her joy in her fire. But as her power grows and changes in unexpected ways, Elinor’s ability to control it is challenged. She may have the power to destroy her enemies utterly—but could it be at the cost of her own life?

Elinor dreamed of fire, the unseen ground beneath her burning and the air white with heat, and woke to find her dream a reality. The walls of her bedroom were ablaze, the varnished floorboards slightly less so, and fire rolled across the ceiling in golden waves. Heat struck at her with an intensity that dried her nostrils and mouth and made her eyes feel roasted. She felt no fear, merely sat with her arms around her knees, her white, flannel nightgown tucked over her feet, and marveled at the fire’s power and beauty. She had never seen such color. It made every memory she had of this dismal room seem even more faded and dispirited. Then the heat battered at her again, and she realized she would die if she did nothing.

So she reached out from within herself, and extinguished it.​ 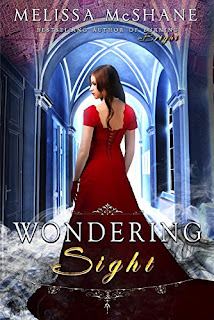 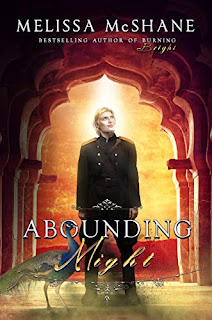 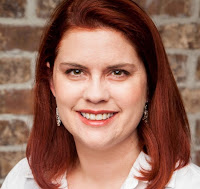 Melissa McShane is the author of over twenty-five fantasy novels, including BURNING BRIGHT, first in The Extraordinaries series; SERVANT OF THE CROWN, first of the Crown of Tremontane series, and the Last Oracle series, beginning with THE BOOK OF SECRETS. She lives in the shelter of the mountains out West with her husband, four children and a niece, four demanding cats, and a library that continues to grow out of control.