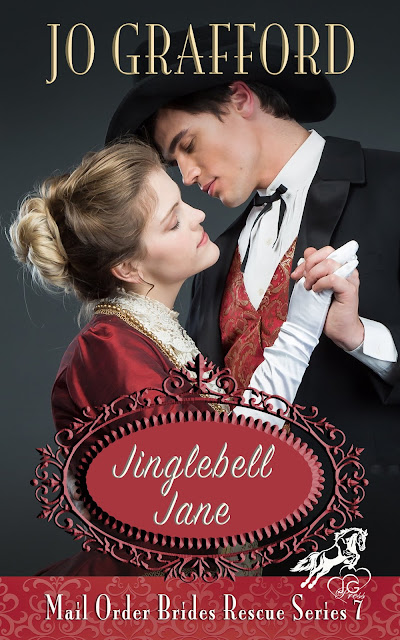 Jane Sherrington is the sister of one of the most notorious outlaws in the west. Captured during a massive roundup, she is the key to bringing the cunning and dangerous Hunter Sherrington to justice. There’s only one problem: The lawmen in Headstone, Arizona cannot seem to pin a single indictment on the lovely little sharp-shooter, so they release her into the custody of a local attorney and former mail-order bride, Felicity Barra.

Felicity’s youngest brother-in-law, Dodge, is the first to lay eyes on their infamous houseguest when the sheriff delivers her to their ranch home. He is inexplicably drawn to her air of innocence and wistfulness, but he knows better than to trust appearances. Anyone with the last name of Sherrington spells trouble. Realizing it is only a matter of time before her brother comes to her rescue, he slyly befriends her, fully intending to help build a case against her that will lead to their joint arrest.

Her pleading for his assistance comes as a surprise. She has considerable lost time to make up for after five years on the road with a posse of bad hombres. For one thing, she has missed a load of schooling and requires a tutor. And from what he can tell, she has never had a real friend…like him. As Christmas approaches, he finds himself torn between family loyalties, the call of justice, and his growing attraction to the brave and spirited young woman he teasingly calls Jinglebell Jane. 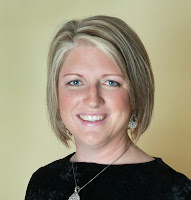 She loves to visit with readers in her Cuppa Jo Readers group on Facebook at https://www.facebook.com/groups/CuppaJoReaders/. To receive a personal email about each book she publishes, join her New Release Email List at JoGrafford.com or follow her on BookBub at https://www.bookbub.com/authors/jo-grafford.

I received compensation via Fiverr for sharing this post. I only share those books that I feel will be of interest to my readers.
Posted by Andi at 7:55 AM