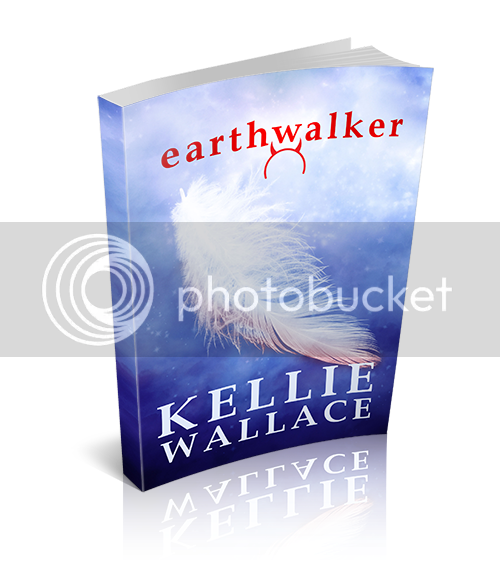 Noah is an angel whose job relies on collecting human souls who aren’t ready to leave their vessels. To his brothers Michael and Gabriel, he is just another rookie, earning his arch angel wings. When Noah catches an earth bound demon in his form stealing a soul, he is sent back to Heaven to plead his case. But no one believes him. He is banished from heaven for a crime he didn’t commit, given one year on earth to find the demon responsible for his framing. If he fails to do so, he will be dragged to hell for eternity.

On his first day on earth he meets publishing assistant Fern Holliday who helps him get back on his feet. She is reluctant in getting close to him, but agrees to help Noah find the demon. By following the signs Michael sends him, Noah and Fern travel the world in search of the demon. They grow closer every day until Fern is struck down by a mystery illness. Noah is at loss at what to do as her condition worsens. Before the year is up and he returns to heaven empty handed the demon appears agreeing to be taken back, only if Noah takes Fern’s soul to Lucifer. Will he follow the strict rules of heaven or succumb to his heart? Meanwhile Lucifer’s army is growing stronger.

Noah entered the hospital foyer and shivered, his wet woollen coat dripping water onto the laminate floor. Around him people moaned, writhing in pain or comforted loved ones. He always hated coming to hospitals, the trip often leaving a bitter taste in his mouth.

A young nurse engrossed in her paperwork passed him unaware of his stained clothes, wet from the rain. He must have stunk, having spent most of the night shivering in an alleyway, gaining the courage to come inside the building. He gazed at the nurses behind the reception desk taking calls and admitting new patients. They wouldn’t notice if he snuck down the hall to Room 205.

He inadvertently lifted a hand to caress his left shoulder, branded with a handprint of an archangel. It stung tonight meaning his next soul was nearby. He remembered the night he’d gotten the brand, lying on his bathroom tiles dying of a heroin overdose in 1965. He didn’t see who’d grabbed him from near death but he did remember their grip on his shoulder, their fingers boiling his skin like plastic. His soul, ripped from his body, pulled through the ceiling and into the stars. He woke up days later, hovering over a dead body. He didn’t recognise them, or how they died but somehow he knew what to do. He rested his hand upon their shoulder and was temporarily impaired by a bright light. It was gone as quickly as it came, leaving behind a feeling of euphoria. Whatever he had done felt right. A baby’s cry snapped Noah back to reality, back to the dripping coat and the chill in his bones. The smell of the hospital nauseated him. He tapped his notepad against his chest and remembered the job he had to do. He wandered down the hall passing the dead or dying in their hospital beds. They were not his tonight.

When he approached Room 205, he fished in his pocket and withdrew his leather-bound notepad. Embossed in gold was the name of his next soul. Damien Jacobs. According to Noah’s Intel from Heaven, the man had terminal cancer, dead for at least an hour. But his soul was still affixed to the hospital, not ready to leave Earth.

Noah pressed a hand against the door and searched the halls. A nurse ducked into a room nearby, a patient hung by the cafeteria. No one paid him any attention, so he turned invisible, sucking energy from the objects around him. Reaping souls took stamina and energy, draining him quickly. He had a short window of time before he materialised again.

Noah stepped into the room and paused to listen to the sound of weeping. Damien lay dead in his bed, tubes still attached to his lifeless body. After all these years as an angel, he could never forget the colour of the human skin once a soul left the body. The fragile area around Damien’s eyes appeared transparent and elastic. His family sat around him, hunched over, each gripping onto a piece of his blanket, desperate to capture his soul before it left his body. Noah saw movement in the corner of his eye. Damien stood beside him in a white hospital robe, his face blank and deadpan. “Am I dead?”

Noah froze, knowing his answer could change Damien’s fragile frame of mind. When a soul is fresh from the body, there was no telling whether they would be agitated or bitter about their death. It all came down to the first interaction. An angel must treat them as though they were still alive, human.

He took a steady step towards Damien, his hand out stretched. “I am afraid it is true. But you must come with me now,” he said gently. 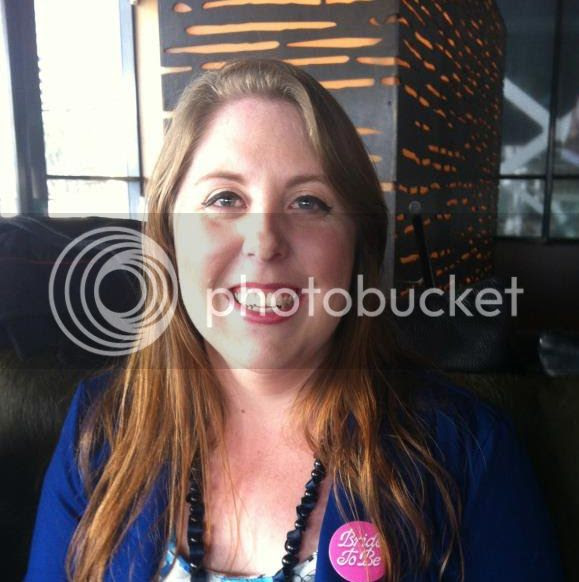 Born in Sydney, Australia Kellie Wallace developed a love for the written word early in life, recalling her earliest memory when she was three years old. Her father used to read to her when she was a child, establishing a deep love and respect for books. Kellie wrote a bit in high school, most memorably her first fantasy book called Giblin the Conquer, an X Files fan fiction and a military fiction. She didn’t write another word until 2007.

After finishing high school, Kellie moved to the sunny Northern Beaches from the Central Coast and carved a successful career in the media/advertising industry writing for numerous Sydney based publications.

An aspiring novelist, Kellie fulfilled a dream in 2008 having her first book All She Ever Wanted published by Zeus Publications at the age of 22 years old.

In 2013, Kellie released her next catalogue of books Darkness before Dawn, Skylark. In her spare time she loves to write, game and draw. Her first crime fiction novel To lean of falling men will be out in 2014, along with EarthWalker and dystopian Edge of Tomorrow.