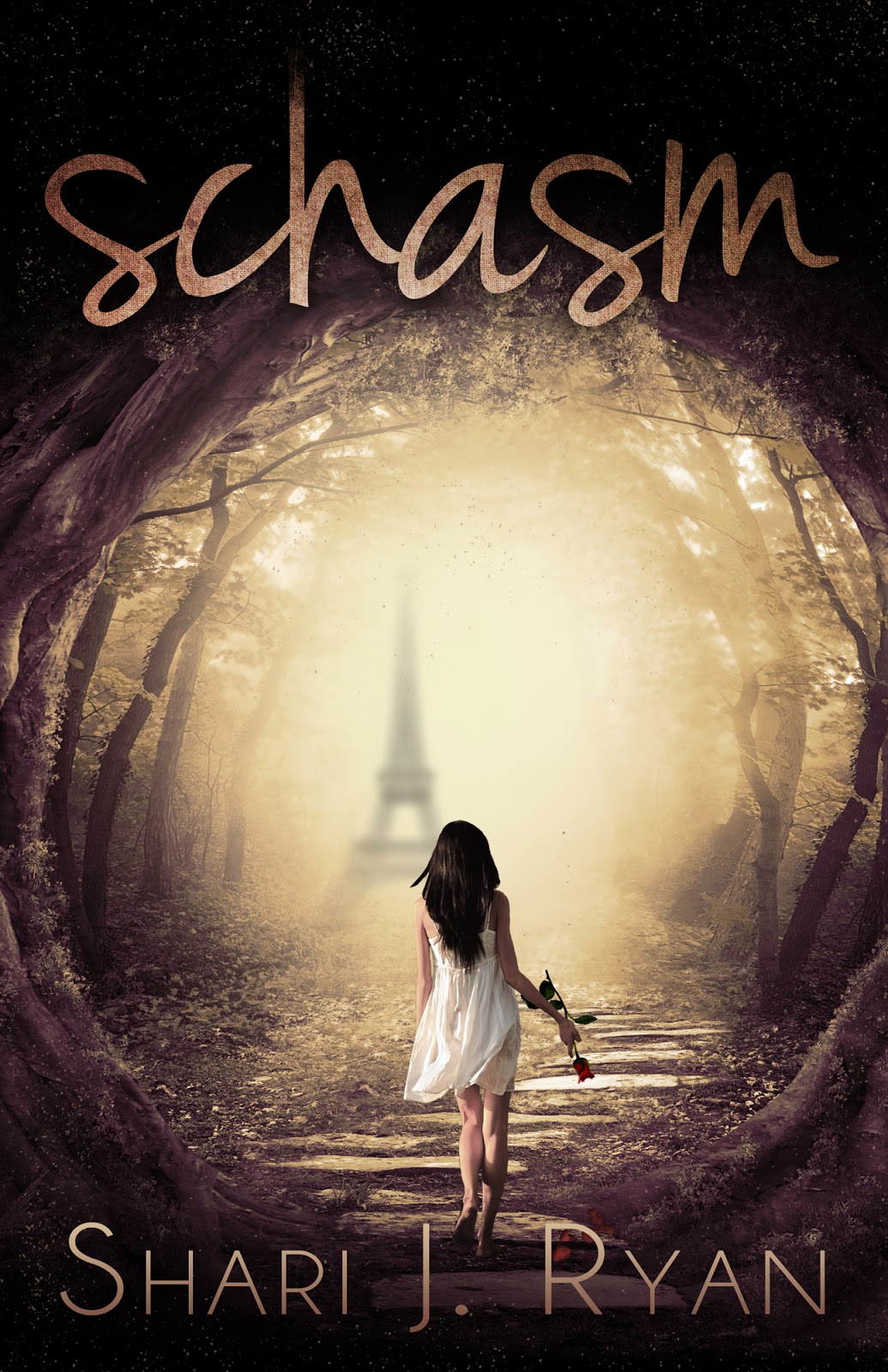 Chloe Valcourt drifts between two worlds: the dark reality of her domineering mother and feeble father and the vivid fantasy of her imagination. With her condition comes the harsh observation of doctors who intend to cure her of it. But a chance encounter with a handsome and vaguely familiar young man in her dream world hints at the possibility of hidden truths—and a life she can’t remember. As her drifts become a greater escape from the cruelty of the real world, Chloe finds herself lost between what is real and what is imagined, questioning her very existence. Can she remain in the lush new imagined landscape to find happiness in a realm of her own invention? Is she doomed to return to the harsh reality of the outside world forever? Or will she become trapped somewhere between the two…unable to return to either? 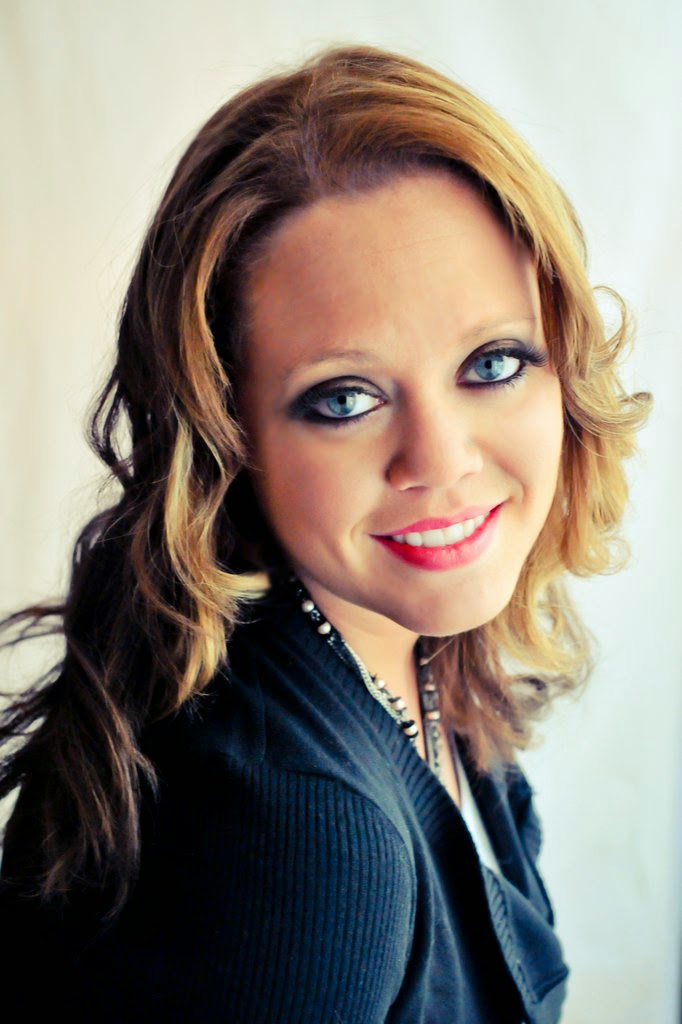 Shari J. Ryan hails from Central Massachusetts where she lives with her hubby and two lively little boys. Writing has become Shari’s great escape from the real world over the past few years. After a bout of postpartum depression with her first child, Shari was determined to occupy her brain enough to eliminate some of the blue moments in life. When she found writing to help as a newfound therapy, she started her first book. Her books brought her out of postpartum depression and helped her overcome it when her second son was born. Shari likes to think writing saves her mind. She even used one of the characters in the book (the main character’s protagonist mother), to veer away from the type of person she refuses to become. Shari has two happy little boys and the Schasm series to show for her unorthodox therapeutic method.