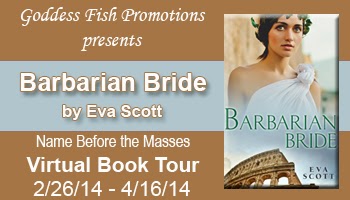 How Studying Anthropology Contributed to My Writing
by
Eva Scott


I was in my early thirties when I decided to study anthropology. Many people told me I was quite mad. They suggested I study something ‘useful’ like accounting or teaching. But my heart was set. I had been living for many years in Great Britain, as many Australians do. When I finally returned home I went to work in commercial radio which was fun for a while. Before long I began to question my purpose. Was it really to sell people packages of airtime to promote their businesses? Mmm…I thought not.

In 1998 I travelled to Canada and encountered the University of British Colombia’s Museum of Anthropology. It was a revelation. Finally I’d found what I wanted to do – I wanted to study cultural anthropology. I had no idea what I’d do with it but that didn’t worry me at the time. I had great faith that, once on the right path, everything would fall into place.

So I undertook my degree full time while working full time. I was completely bonkers and do not recommend anyone try this. It’s exhausting! During my Honours year I had a job opportunity in Papua New Guinea and I jumped at the chance. I’d travelled there before, following in the footsteps of Bronislaw Malinowski a very famous anthropologist. Now I got to live and work there developing learning programs and managing a training facility. Brilliant!

One of the first things anthropology teaches you is we are all different. And those differences may be confronting or even alienating. Yet underneath we are somehow the same – we all love, worry about our loved ones, strive to provide for our families and put enough food in their mouths. We all get sick, experience pain and loss. How we deal with all of these things varies from one culture to another – which is the focus of cultural anthropology as opposed to say, forensic anthropology.

How did all of that contribute to my writing? Not only did the discipline of anthropology teach me how to research and study, it also taught me how to suspend my own filters and to see other cultures for what they are. By filters I mean the values and traditions of the culture I was raised in – my faith, what I see as acceptable behaviour, even the food I eat. Learning to put aside these filters (there’s an argument that you never really can completely get out from under them) you can let go of judgment and experience what it’s like to be the ‘other’. This is an incredibly useful tool when writing and having to slip in and out of the skins of many characters.

So all those nay-sayers who told me anthropology would be a waste of my time will have to eat their words. Anthropology continues to inform much of my daily life and my writing. The truth is people are really cool and they do the darndest things! And that’s why I’ll never stop studying them. 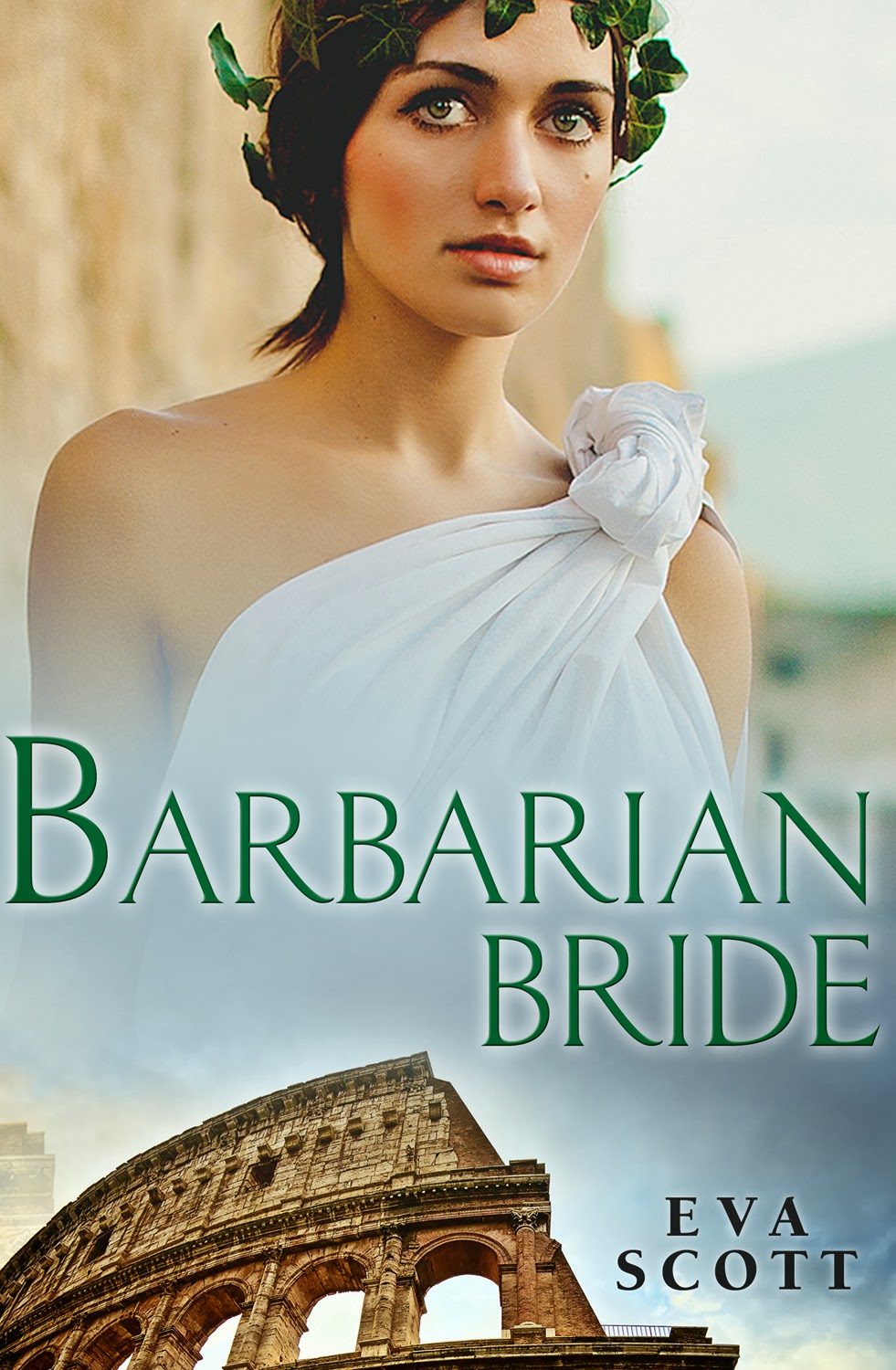 Though Klara didn't love the man who was to be her husband, she didn't want him murdered, and she vows to track down the man who committed the crime. Sickened that she'd been attracted to the mysterious Roman, Klara tracks Lucius Aurelius to the fringes of the Roman Empire, only to find that they've both been trapped in a clever plot to overthrow Klara's father, the Chief of the Huns.

Klara is separated from Lucius, captured by slavers and sold to a gladiator school. She is the only one who can save herself, by fighting for her freedom. Lucius can ensure her battle is easier, but only by sacrificing himself. How much is he willing to give up for the fiery woman he's come to love?

Klara stepped into the room, darker than the one she left. As her eyes struggled to adjust she made out the figure of his man with his back turned to her. Should she speak? Or wait to be spoken to like Sirom said? Unsure, she shifted her weight from one foot to the other.

The man turned at the sound of her stirring. His hair was cut short in the Roman fashion and his face was clean shaven. She didn’t recognise him until he spoke her name. “Klara.”

“Lucius!” she cried, as relief and joy flooded through her in equal measure.

“Shh,” he hissed yet with laughter dancing in his voice. “We don’t know who is listening.” He stepped forward and opened his arms. She flew to him pressing herself against his chest, his heart beat confirming he was real. “I thought I’d lost you,” he said into her hair. “You were there one minute and gone the next.”

She pulled back and stared up into his sky-blue eyes. “I’m here now and so are you.”

“Don’t ever disappear on me again. Where I go, you go. Got it?” He held her face gently in his callused hands and kissed her with a soft tenderness which meant more than passion.

Tears welled in Klara’s eyes at the rough affection in his tone. Life had been so very harsh for such a long time she had forgotten what it was to receive kindness. “You’ll know where I am for the time being,” she said to cover up her awkwardness.

“Yes, about that. Of all the things that could have happened to you. You’re a gladiatrix!” Lucius held her at arm’s length, taking in her appearance. “Getting you out of this mess is going to be tricky.” 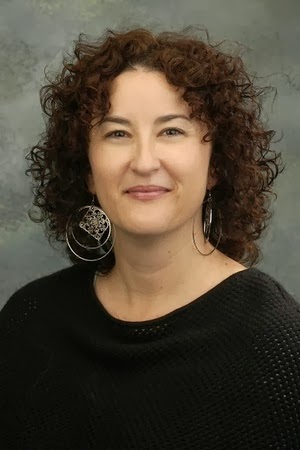 Eva lives on the Sunshine Coast, in Queensland Australia in the town which brought the world the Bee Gees. When she’s not writing romance you can find her out on the water kayaking, fishing or swimming. When on dry land it’s all about the shoes and the coffee (and old Bee Gees records).

Eva will be awarding a copy of Barbarian Bride and The Last Gladiatrix (the first book in the Romancing The Romans series) to a randomly drawn commenter during the tour (US ONLY). Follow the tour for more chances to win!
Posted by Andi at 3:30 AM