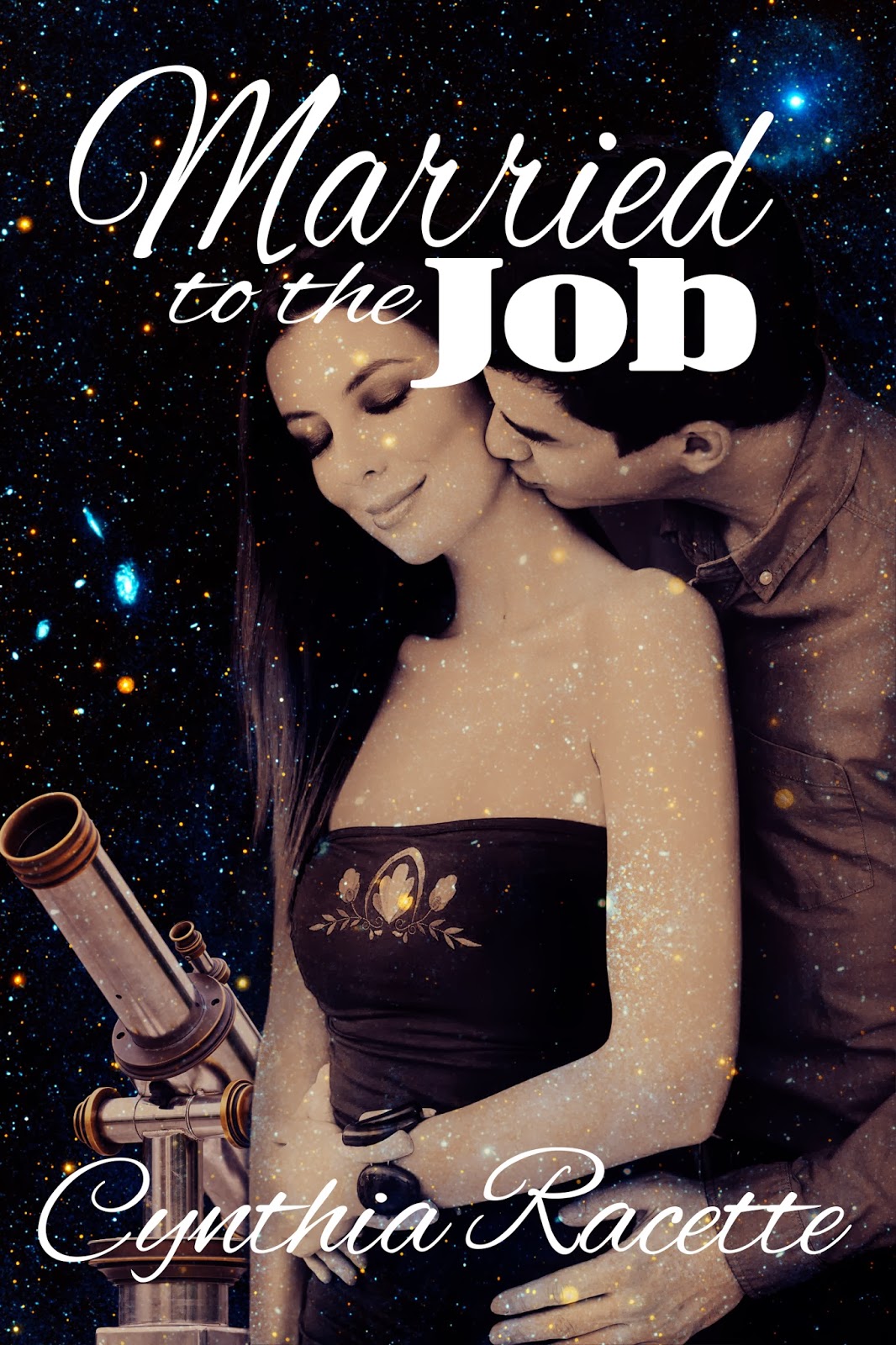 Dr. Miranda Perry is a workaholic scientist whose job is everything to her. When sexy, smart, and suave Dr. Russell Rogers visits togive a seminar, though, he blows her world apart.

It’s love at first sight for Russ, and he uses every trick in his arsenal to convince Miranda to go out with him. In the short time they have together, sparks fly and the sexual tension burns up the sheets.

After Russ returns to his job in Boston, the two engage in hectic, emotional- and sex-filled rendezvous, but their liaisons don’t cut it for either of them and a choice must be made. With each committed to prestigious positions on opposite sides of the country, will they let the fire burn out because each is married to the job?

After all the audience members who had crowded around him asking questions left, he closed his laptop and put his papers into his briefcase. She’d been standing by watching him interact with the people who came up to him to ask a question. Whether he spoke to a man or woman, he carefully explained his point, respecting their own knowledge and experience. When everyone was gone, he strode over to her, his eyes pinning her against the wall where she was leaning. Her heart beat faster.

All at once she realized she hadn’t given even a single thought to her experiment, and she chided herself. He was only a speaker for their series and would be gone within moments. She’d been so mesmerized by his lecture that everything but his voice had faded into the background. How had she let that happen? She'd never forgotten her work before.

From time to time while listening to him, she’d shivered at the very sexy, low, throaty timbre of his voice. She could imagine him whispering sweet nothings in her ear. As he came up to her and smiled, she swallowed and tried to get ahold of herself. This was ridiculous. She was a serious scientist.

“Wow." She cleared her throat. "You had them in the palm of your hand within the first five minutes. You’re an excellent speaker.”

He bowed slightly. “Thank you. Right now I’m also a thirsty and hungry speaker. Could I talk you into going out with me for a drink and maybe some appetizers?”

Now that she'd remembered it, her thoughts went immediately to her experiment. She hated to leave it, but she was torn. She hadn’t had this kind of strong attraction to anyone ever and yet, her experiment was tremendously important to her career. Screwing her mouth up in disappointment, she said, “I’m sorry. I can’t. I have some extremely important results coming through the supercomputer. It's something I’ve been awaiting for some time.”

“Ah, so that’s why you rushed into the lobby just in time to whisk me to the lecture hall when I got here and then ran off to let me prepare the equipment alone. You have a hot project on the burner.”

She grinned. “Guilty. I hope you didn’t feel abandoned.”

“No. I’ve been in the same boat. I figured you had something going on. Or, at least I figured that after I checked my breath and gave my armpits a sniff.” He winked.

“I’m sorry. I’d really like to go out and get a drink with you, calm my nerves a little after watching that computer for hour after hour. Plus, I missed lunch.” Not to mention she didn’t want to say good-bye to him yet. And she was damned tired of eating meals alone at her desk and spending evenings and nights hunched over printouts and lists of numbers. Then there was the urge to touch him and wend her fingers through his rich brown hair.

Putting both hands into his pants’ pockets, he rocked back on his heels. “Tell you what. You take me around back and show me your setup. Then you can take a peek at the computer and make sure it’s proceeding through its program okay. Maybe after that you’ll feel more at ease leaving it for a bit to go out for drinks and sustenance.”

“Deal.” She grinned again. It was so nice to enjoy the company of someone who understood what it was like to be babysitting a project. She hardly knew him yet, but what she knew of him she liked. They had a chemistry that zinged between them like electricity between two clouds. She’d be a fool not to follow through with him as far as she could. If he left in the morning, that wouldn’t be far, but she could dream, couldn’t she? 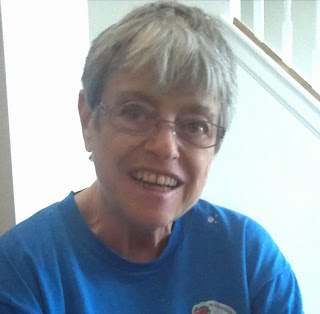 Cynthia is a New York native, currently living in Western New York. She and her hubby moved from the capital area in Albany to be near their grandchildren, one, five, and six. They are adorable, much more adorable than other grandchildren. She is retired, except for her writing, but she still writes prolifically. She is one of those weird people who has always been a writer, long before she thought of it as a job. When not writing, she is reading, traveling (especially south in winter), and swimming in her pool with her grandbabies.

a Rafflecopter giveaway
Posted by Andi at 2:30 AM