'The Deep End of the Sea' by Heather Lyons Release Day Launch! 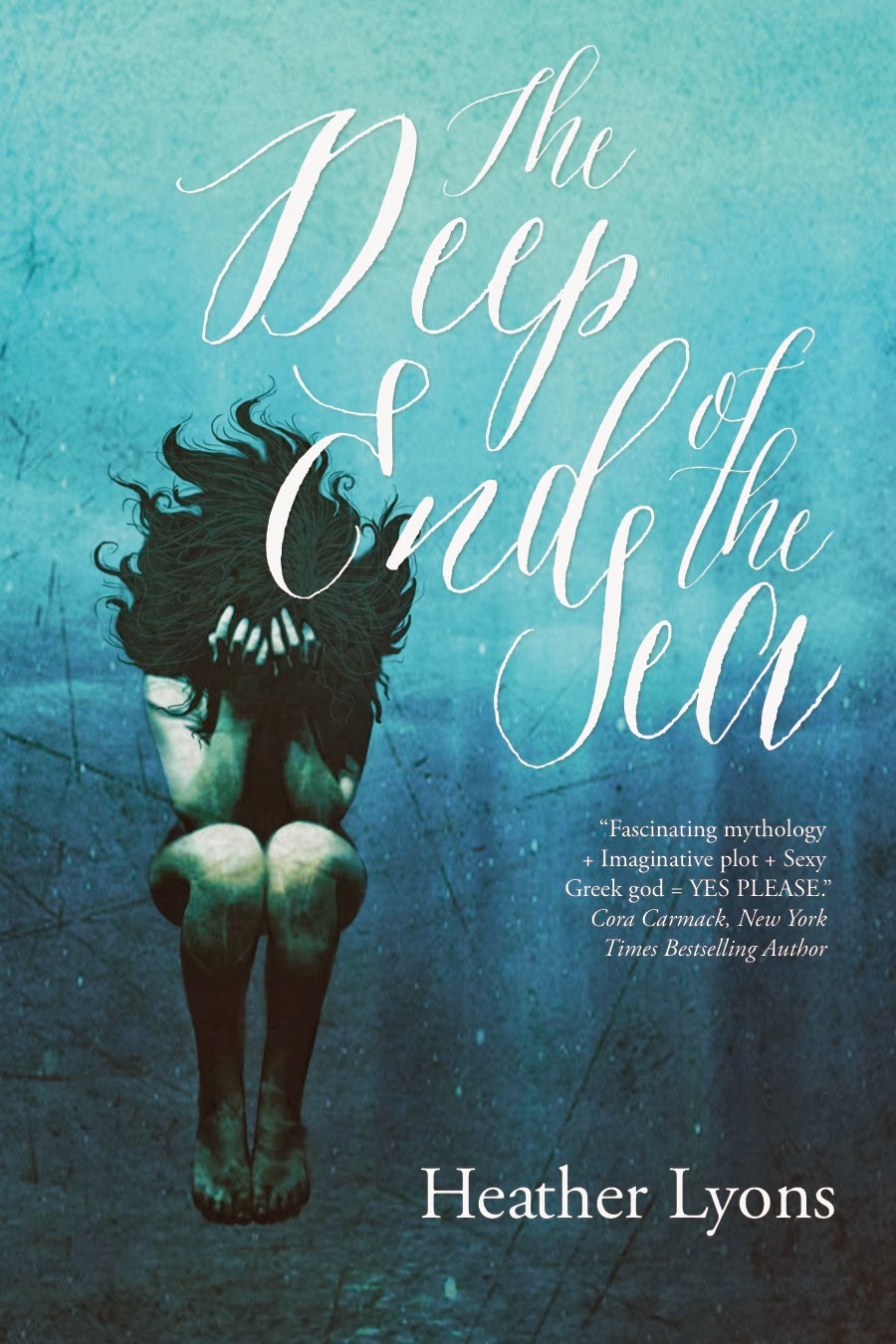 THE DEEP END OF THE SEA Synopsis:

What if all the legends you’ve learned were wrong?

Brutally attacked by one god and unfairly cursed by another she faithfully served, Medusa has spent the last two thousand years living out her punishment on an enchanted isle in the Aegean Sea. A far cry from the monster legends depict, she’s spent her time educating herself, gardening, and desperately trying to frighten away adventure seekers who occasionally end up, much to her dismay, as statues when they manage to catch her off guard. As time marches on without her, Medusa wishes for nothing more than to be given a second chance at a life stolen away at far too young an age.

But then comes a day when Hermes, one of the few friends she still has and the only deity she trusts, petitions the rest of the gods and goddesses to reverse the curse. Thus begins a journey toward healing and redemption, of reclaiming a life after tragedy, and of just how powerful friendship and love can be—because sometimes, you have to sink in the deep end of the sea before you can rise back up again.

“Where are Hades and Persephone?” I ask, glancing around the empty living room.

They are nowhere to be seen tonight; neither are any of the Automatons.

The corner of Hermes’ mouth quirks. “Out. Possibly in the Underworld. One never knows with those two.”

Relief unfurls in the muscles in my shoulders. Still, I can’t help but ask, “Without saying goodbye?”

He’s definitely amused. “Shall I fetch them for you?”

“No!” My answer is too quick, which I fear broadcasts just how ecstatic I am at the thought of being along with Hermes right now. And that realization causes me to blush for the millionth time around him in the last month, so I clarify, “Of course not. I was just curious.”

“Curiosity killed the cat, you know.” To my delight, his hand finds mine and our fingers intertwine. It is a delicious sensation: his hand, warm and worn in mine in just such a way that feels like it’s an extension of my body.

It must be criminal to adore touching someone so much.

“Did it, though?” I ask, and he laughs a burst of exasperated air.

“Possibly, but then again, who am I to judge, when I am often struck by curiosity that I cannot help but sate?” He gives me that dazzling grin of his and pulls me through the house. “Case in point: you.”

“Me?” I squeak unattractively. There are lights ahead through the French doors leading to the patio, and I am curious myself enough to wonder what they are, but not nearly as much as I am for what he might mean.

“Yes, you.” He glances back at me. “I’ve never told you that I was overcome with curiosity when I heard Athena cursed some girl from one of her temples. It wasn’t like it was the first time she’d gone vindictively bonkers, but she was really put out over you. I mean . . . one of her followers? Even that was low for her.” His fingers squeeze mine gently and we stop about twenty feet from the doors. “When I first showed up on your island . . .”

I am helpless at looking anywhere but in his eyes. Tonight, they’re green. Vivid, beautiful, clear green. “Yes?”

“I’d been warned that you were a monster and that I best keep my distance. That you would slay me at theslightest provocation, and naturally, I believed it, as I could not blame anyone’s hatred toward my family after what my sister and uncle had done to you. But once Death handed me that first soul and departed, I heard you crying. My curiosity inflamed tenfold. What kind of so-called monster weeps like her heart had shattered and never would form whole again?”

Like clockwork, my cheeks burn. His fingers brush my reddened skin ever so gently before I turn my face to rest in his hand. The butterflies in my chest swarm frantically. “My sister misjudged you. I knew that the very second I heard your anguish. I’m afraid I was lost to you from that moment on. I had to discover all that made you you, even if I would suffer the same fate as the proverbial cat. And I never cared about the risks, as long as my curiosity about you was sated first.”

His eyes are so intense. “Truly.”

Buy it on Amazon US 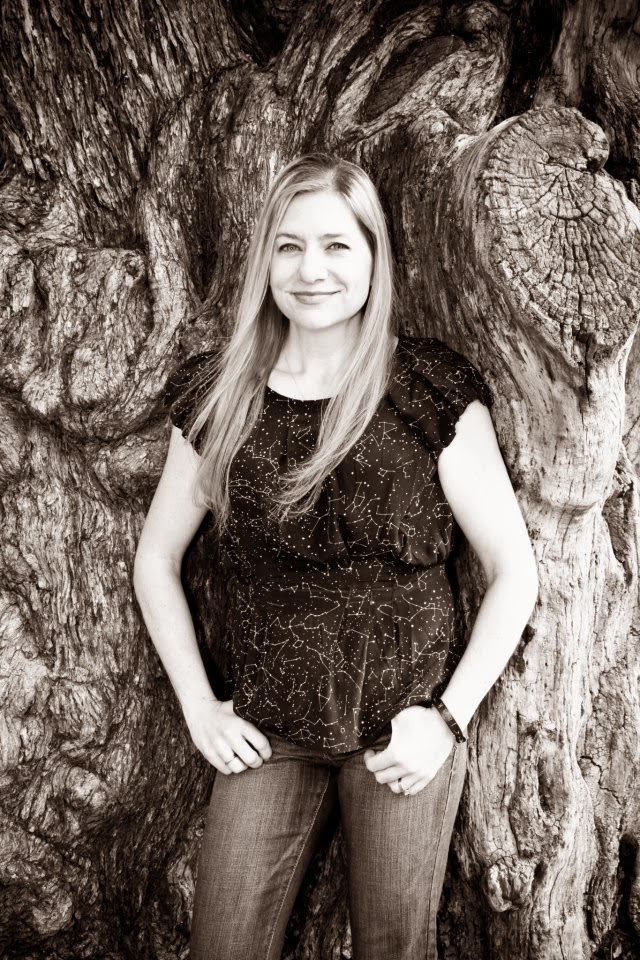 Heather Lyons has always had a thing for words—She’s been writing stories since she was a kid. In addition to writing, she’s also been an archaeologist and a teacher. Heather is a rabid music fan, as evidenced by her (mostly) music-centric blog, and she’s married to an even larger music snob. They’re happily raising three kids who are mini music fiends who love to read and be read to.