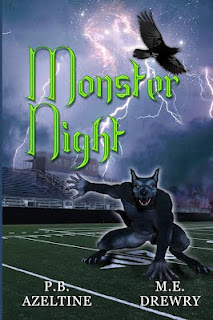 When a drug surfaces in town that turns teens into the mythological creature of the chupacabra, David Copperfield Finkleman is called in to help. Why? Because David possesses a rare gift. He is a true blue, magic out of the fingertips, potions and spells, wizard. Well, that and because his grandfather is the lead investigator on the case and the drug is circulating in David's own high school. David is thrust into a world of danger and monsters he never knew existed, all the while living his normal daily life. He learns that he will have to save the very bullies who torment him in school and the chemistry teacher who wants nothing more than to flunk him. Adding to his problems, he deals with girl troubles, a boss who doesn't appreciate his sarcasm, and saving an agent's life before it's too late...no pressure!


"That crazy creature they had in the book?" I asked. I'd never heard of anything like this before. “Wow!” I ran my hand through my hair and stared wide-eyed at my grandfather. “I don’t think I’m in Kansas anymore, Toto.”

"And this isn’t the Land of Oz,” Gramps said. “This is my world and now yours, where magic comes to life and threatens people and their lives. As wizards it’s our duty to protect the average person from bad magic. That’s why I need your help. I can’t do this in the condition I’m in.” He patted his heart. “My ticker’s left me weak, which weakens my powers. You’ve got to take my place, David. You’re the only who can. I don’t know anyone else who has the power you do and could take on someone like this.”

“Don’t worry. I’ll help you. Keep reporting to me. Now, Tom had a lead on the man who brought the drug into the country. He'd come to the Northwest, because he thought the area would keep him hidden."

Read my review and an interview with the authors here. 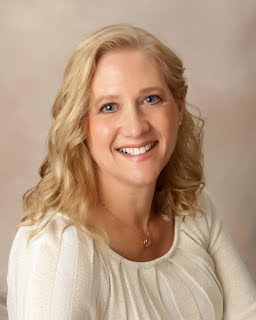 P.B. Azeltine has been writing for many years. She is a Land Surveyor Instrument woman by day and a writer at lunch time, traveling in the car time, any spare moment time, days off time, and evenings. She loves writing young adult, middle-grade, historical romance, and contemporary romance. She tries to put humor in all her writing. She has learned that as she goes through life, humor can make it much easier to get through. She lives in Olympia, Washington (U.S.A.) with her husband, two daughters, son in-law, future son in-law, two dogs, one cat, and one lovebird.


M.E. Drewry is a teacher and writer. An avid fan and reader of fantasy, she decided to co-write her own fantasy story for young adult. She lives in Rochester, Washington (U.S.A.) with her husband, Jacob and her overly pampered black lab Shadow.