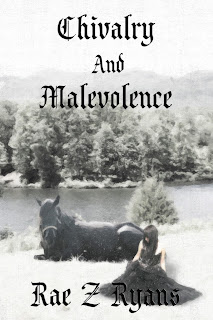 When the Unseelie Court sentences an innocent man to death, the elven Princess Morgana cannot sit idly by as the human Knight perishes. The Queen calls her pathetic and worthless. It does not change how Mori feels about the old laws of Alfheim. These rules punish the faultless, lesser races of the Nine Realms of Odin.
Of the nine, this realm of the Light is home to many mythical creatures. The portal gates remain forever closed to the human race. However, neglected for centuries, a Knight from the realm of Earth enters the Light. Holding onto his faith and code of honor, he holds stoically in the face of capture and death.
Princess Mori remains his only hope, but to save him, she must first save herself.


Join us Thursday April 4th from 12-4 CDT for an afternoon of fun and prizes! We're going to have a great time and you won't want to miss it