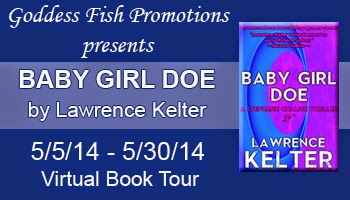 The Perfect Ten. The Deadly Dozen. Thrilling Thirteen. Where will it end?

You know where I’m going with this—in the world of e-book publishing 2014 is now officially the year of the boxed set. Solo novelists with large book catalogues and syndicates of like-minded scribes are jumping on the boxed set bandwagon faster than Wile E. Coyote can outrun a cloud of Acme buckshot.

It’s no secret that success the indie book biz is getting tougher and tougher. With the list of new book titles growing faster than Jack’s beanstalk, a plethora of free reads, and the guerilla marketing tactics of newly-savvy legacy publishers it’s become darn near impossible for an honest, hardworking Joe to make a go of it.

I must confess that I too succumbed to the market-share-capturing allure of boxed set mania. Bargain-priced boxed sets are selling like hotcakes at a Vermont maple syrup fair. When the Deadly Dozen hit the highly coveted NY Times Bestseller List, indie authors from all genres began throwing in together. And the indie masses roared, “Game on! This is a kickass idea.”

Through the miracle of the boxed set many authors are reaching thousands of readers they would never have had access to on their own, but is helping or hurting them? No one is getting rich when a $0.35 royalty is divvied up twelve ways, and as far as I can see there’s no real indication that contributing authors are selling more of their standalone titles than they did before … and they may possibly be selling less because every Kindle, Nook, and i-Pad from Maine to Kilimanjaro is crammed to the rafters with free and bargain-boxed books. And it’s only because Amazon limits the $.99 file size to 3 GBs that uber-collections with names like The Homicide One Hundred will never see light of day.

Well consumers for sure—they’re laughing all the way back to their respective banks, but what does this portend for the future of the industry? Think about that one. I could go on forever but as I look backstage I see the hook coming out and so in the immortal words of Snaggelpuss I will “exit stage left.” 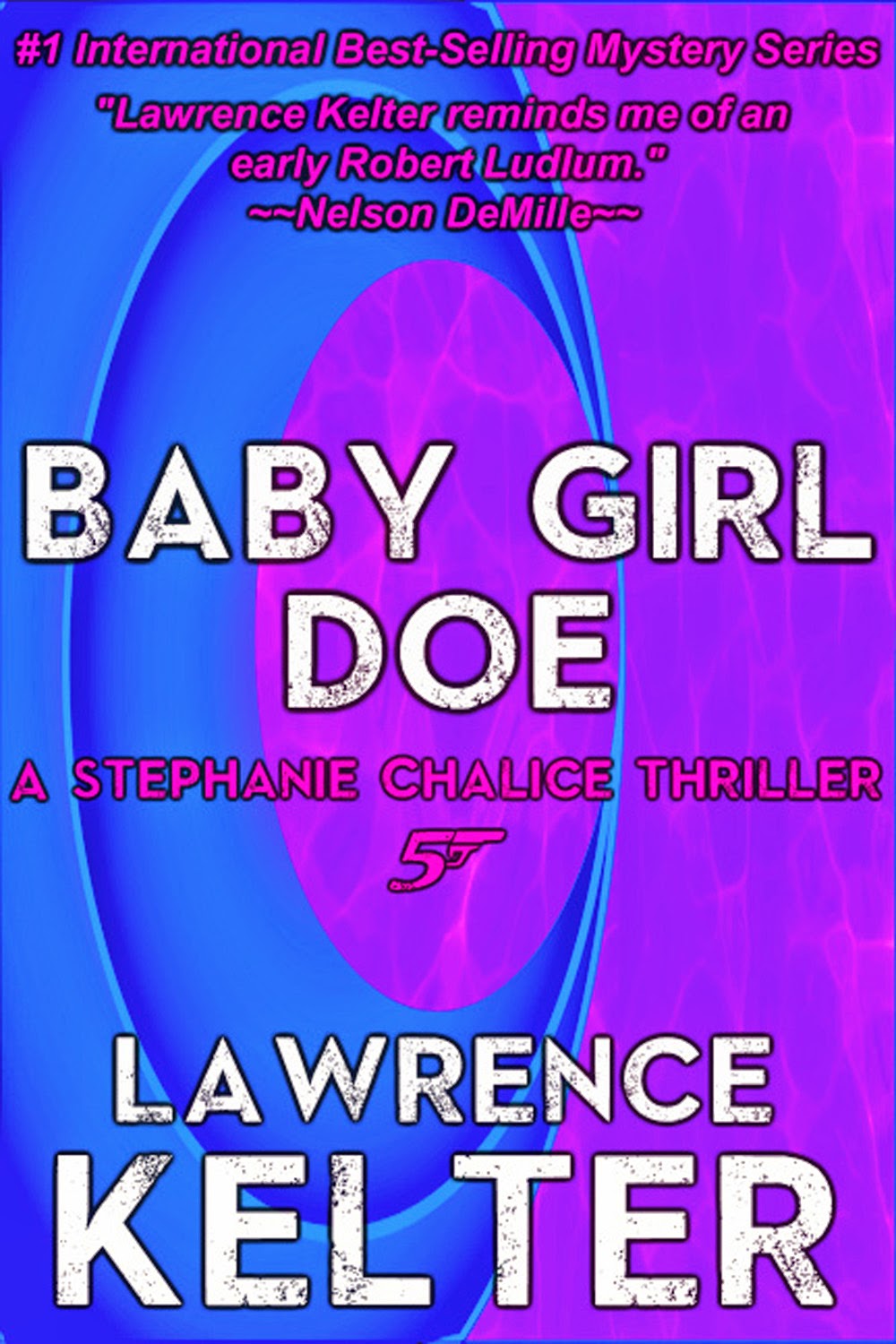 Everyone deserves a well-earned vacation, don’t they? Guess again!

Plans have been made and the bags are packed but Detective Stephanie Chalice is having about as much fun as Michael Vick at an ASPCA fundraiser.

The new story finds Chalice and Lido on the East End of Long Island, vacationing with Max, their new arrival. Things go wrong from the very start. Their vacation rental burns to the ground, bodies pile up, and just to make things interesting Lido . . . Well, I’ll just leave it to you to find out.

Chalice may be out of her jurisdiction but she's never out of questions or determination and soon connects two unsolved homicides. As always, the whole is greater than the sum of its parts and her initial findings plunge her deeper and deeper into the most extraordinary investigation of her career.

I zigzagged between the two opposing lanes of traffic as I gave pursuit.

He was in a flat-out run, but I was not going to be beaten. Not now, not with Gus’ captor in sight. I reached down deep and found an extra gear, one that I didn’t know existed. I was running so fast, I felt as if I could take off. I was closing in on him: two yards behind . . . one . . .

I lunged and took him down by the ankles. As he attempted to kick free, I pounced upon him, fists flying. I hauled back and was ready to pummel him when I froze. "You? It’s you?” The face I was about to strike was one I had seen before, but looked nothing like the person I had seen on the ladder outside my bedroom window. This man was the one who told me there was absolutely nothing suspicious about the fire the day I first inspected the remains of Bill Alden’s cottage. Two bodies, burnt beyond recognition—now I understood who would use that specific MO. Dummy, you couldn’t make the connection?

“You son of a bitch.” I heard the sound of others running toward me, but my fist was clenched.

There was no force on heaven or earth strong enough to keep me from striking him, this man who had turned my family’s world upside down and put my husband’s life at risk. I drove my fist into his jaw and heard it crack. I was ready to hit him again when someone grabbed my arm. I looked up and saw Gus. His cheek was swollen, and there was dried blood on his face. 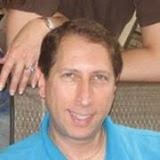 A resident New Yorker, Kelter often uses Manhattan and Long Island as backdrops for his stories. He is the author of the Stephanie Chalice Mystery Series and other works of fiction.

Early in his writing career, he received support from best-selling novelist, Nelson DeMille, who reviewed his work and actually put pencil to paper to assist in the editing of the first novel. When completed, DeMille said, “Lawrence Kelter is an exciting new novelist, who reminds me of an early Robert Ludlum.”

His novels are quickly paced and feature a twist ending.

Lawrence will be awarding a $25 Amazon gift card to a randomly drawn commenter during the tour and 5 runners up with receive an autographed print copy of the book (US and Canada only). Follow the tour for more chances to win!