'The Asylum (Beneath the Trap Door Series #2)' by A.A. Pencil Release Day Blitz 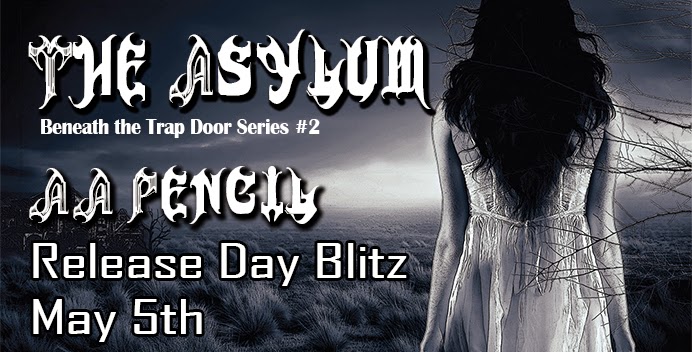 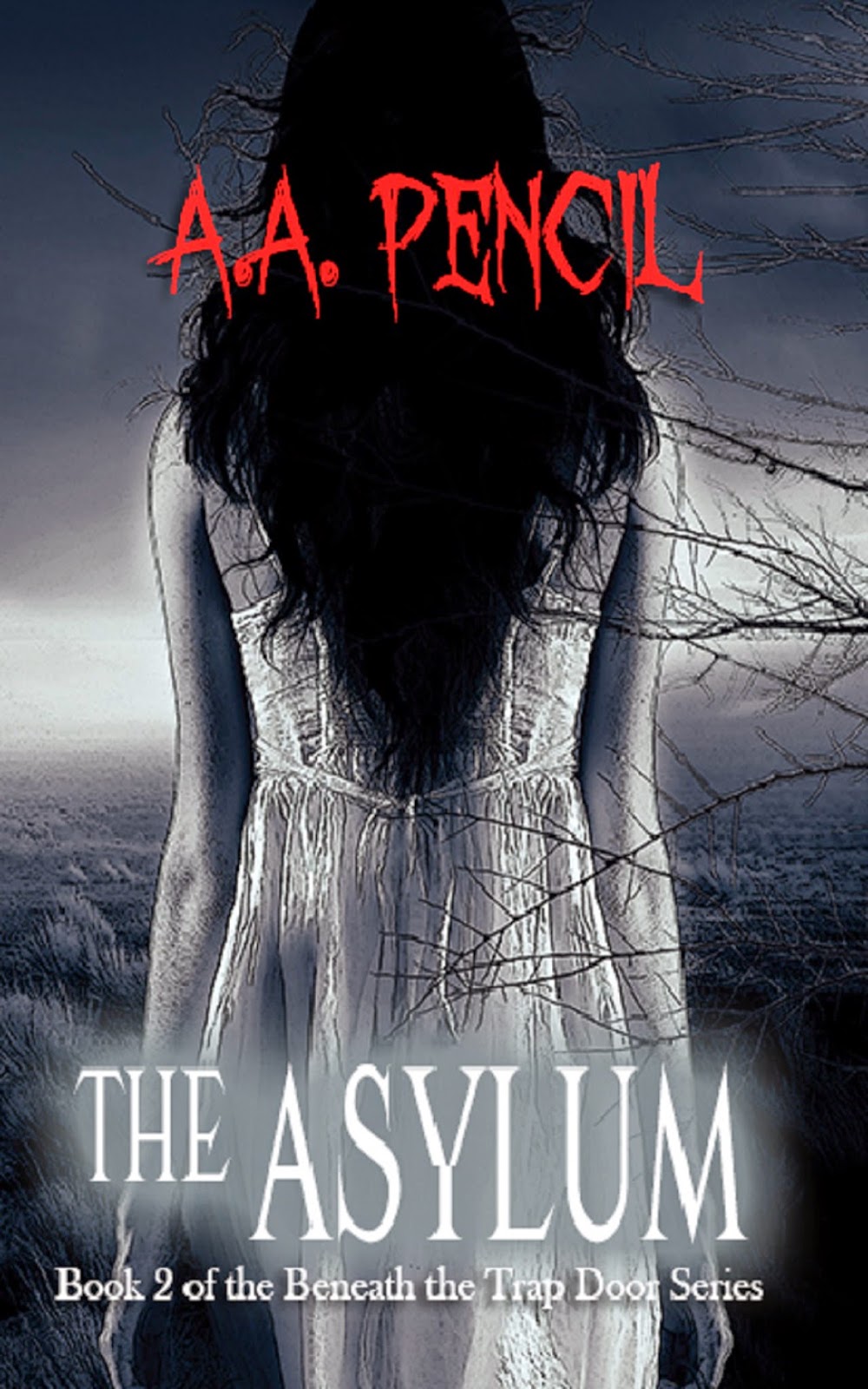 "I am Melissa Andrews, a prisoner in this forlorn excuse for a psychiatric treatment center."

Melissa Andrews is scheduled for execution by lethal injection but wakes up in a secluded mental asylum with its own dark secrets.

When her questions are unanswered, she has no choice but to form alliances and infiltrate her captors' barriers. Little does she know that she is at the center of one of the asylum's major plots.

What will she uncover about the institution and herself and will she find a way to escape before it's too late? 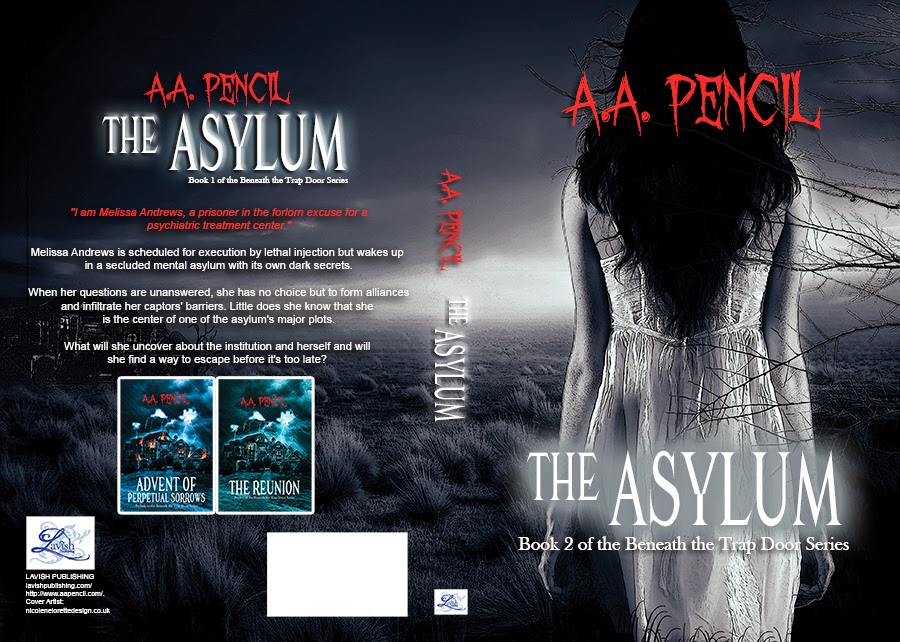 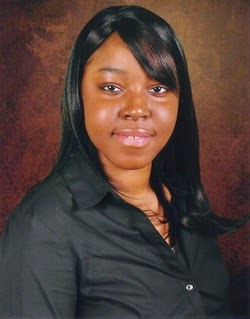 A. A. Pencil works part time as a school nurse at an all-boys Catholic school in New York City. As a Lupus survivor, she uses writing as a significant part of her therapy and you will see influences from classical writers such as Agatha Christie and Edgar Alan Poe in her work. When not working or writing, she enjoys cooking, shopping and walking. She has sponsored a child in Mexico for over three years with a children's organization. She currently lives in a borough of New York City with her extended family who are her greatest supporters.

a Rafflecopter giveaway
Posted by Andi at 1:07 PM