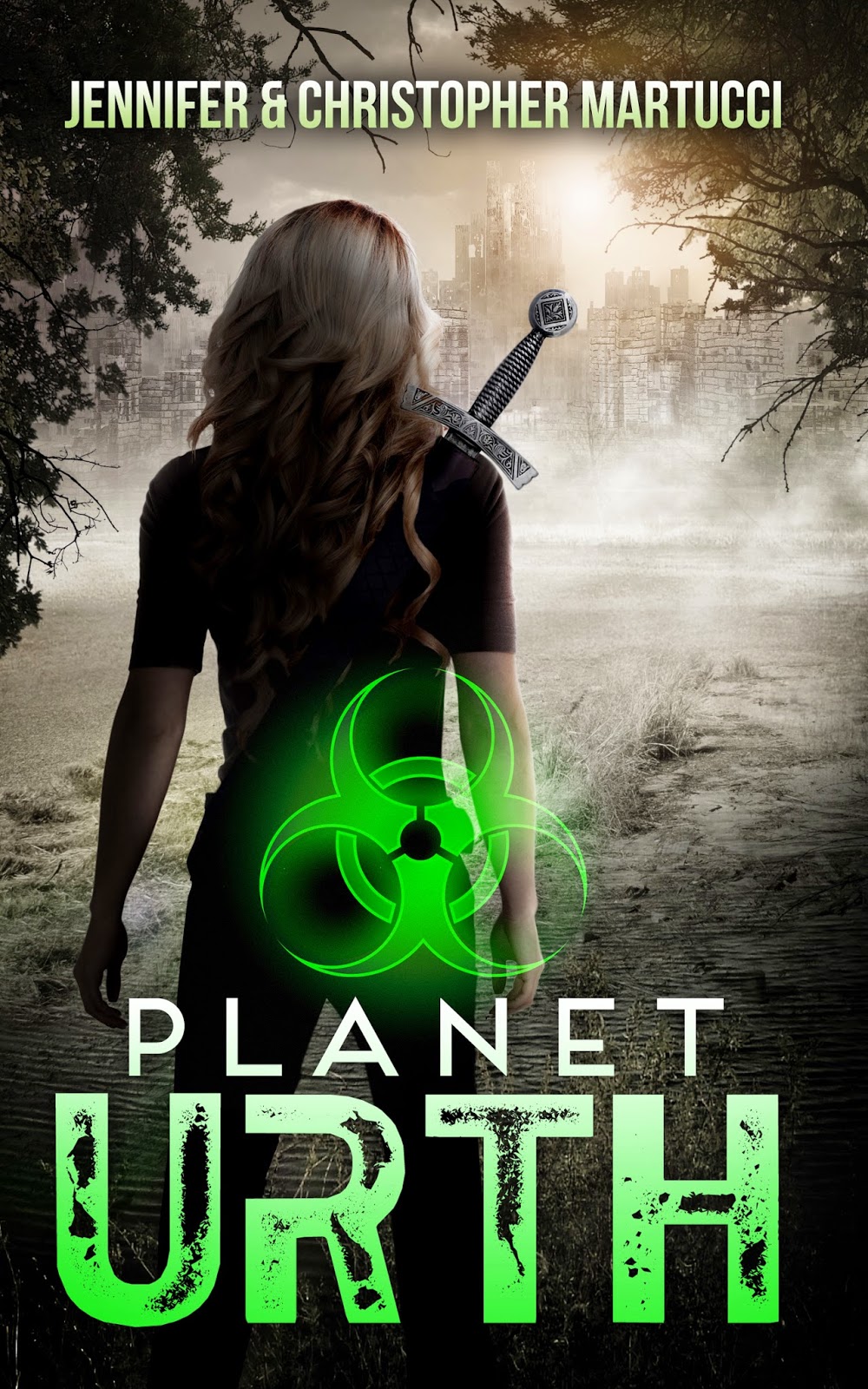 The world has changed. It’s dangerous, deadly. Inhuman creatures rule the planet. Animals have mutated. The land is hostile. But it’s all I’ve ever known. Hunger. Fear. Panic. Those emotions are my reality. They are my every day. I am Avery, and I am seventeen. My father died a year ago. Since then I’ve been responsible for my eight-year-old sister, June.

I worry we are the only humans left.

Humans have been hunted for centuries, to the brink of extinction. I must fight each day to protect my sister. It is the reason I wake, the reason I breathe. But how long can I go on fighting? How long will it be before they find us?

More than two hundred years into the future, human beings are an endangered species. The planet has been battered by war, its inhabitants plagued by disease and death. Few humans survived and remained unaffected. Most changed dramatically and evolved into something else entirely. Irrevocable alterations caused by chemical warfare have created a new species. North America is in ruins and has been overtaken. Humanity has fallen at the hands of mutants known as Urthmen.

Seventeen year-old Avery is alive and unchanged. But she has not been immune to the harshness of the new world. She has lived on the run for much of her life, in terror.

After losing her father, Avery is the sole guardian of her eight-year-old sister, June. Avery is now charged with June’s safety as well as her own, a nearly impossible task.

Forced to hide deep in the forest and away from the cities overrun by Urthmen, Avery and her sister are constantly hunted. Danger awaits them at every turn. They fear they are the only human beings left, that they are the last of their kind.

But are they truly alone?

Find out in this raw and riveting first installment of the Planet Urth series.

Find out what others are saying about this free young adult post-apocalyptic thriller:


”Planet Urth pulled me in from the very beginning… Engrossing from start to finish, I can't wait to read the 2nd book.” ~Amazon Reviewer

“I recommend this to everyone who likes post-apocalyptic books and a good humor/romance I love all the characters and I'm GOING to read the next book!” ~Amazon Reviewer

“I can't wait for the next book in this series!! There are so many Post-Apocalyptic books out there. This one surpasses the rest!!” ~Amazon Reviewer

If you enjoy free teen fiction and post-apocalyptic adventures, this is the book for you!

About the Authors
Jennifer and Christopher Martucci hoped that their life plan had changed radically in early 2010. To date, the jury is still out. But late one night, in January of 2010, the stay-at-home mom of three girls under the age of six had just picked up the last doll from the playroom floor and placed it in a bin when her husband startled her by declaring, “We should write a book, together!” Wearied from a day of shuttling the children to and from school, preschool and Daisy Scouts, laundry, cooking and cleaning, Jennifer simply stared blankly at her husband. After all, the idea of writing a book had been an individual dream each of them had possessed for much of their young adult lives. Both had written separately in their teens and early twenties, but without much success. They would write a dozen chapters here and there only to find that either the plot would fall apart, or characters would lose their zest, or the story would just fall flat. Christopher had always preferred penning science-fiction stories filled with monsters and diabolical villains, while Jennifer had favored venting personal experiences or writing about romance. Inevitably though, frustration and day-to-day life had placed writing on the back burner and for several years, each had pursued alternate (paying) careers. But the dream had never died. And Christopher suggested that their dream ought to be removed from the back burner for further examination. When he proposed that they author a book together on that cold January night, Jennifer was hesitant to reject the idea outright. His proposal sparked a discussion, and the discussion lasted deep into the night. By morning, the idea for the Dark Creations series was born.

The Dark Creations series, as well as the Arianna Rose series and the Planet Urth series, are works that were written while Jennifer and Christopher continued about with their daily activities and raised their young children. They changed diapers, potty trained and went to story time at the local library between chapter outlines and served as room parents while fleshing out each section. Life simply continued.

As the storyline continues to evolve, so too does the Martucci collaboration. Lunches are still packed, noses are still wiped and time remains a rare and precious commodity in their household, but it is the sound of happy chaos that is the true background music of their writing. They hope that all enjoy reading their work as much as they enjoyed writing it.
Posted by Andi at 7:23 PM