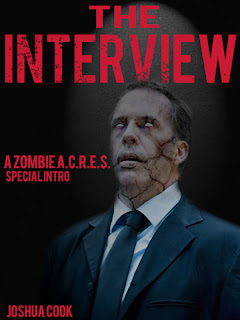 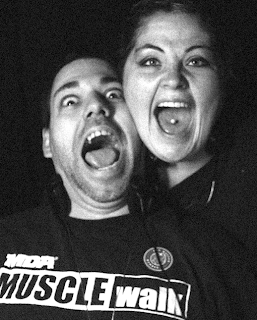 Joshua Cook was born in Kenosha, Wisconsin, late in 1977; and this where he has spent most of his life. There have been short bursts throughout his life where he has spread his wild oats to other parts of the United States, though.

Briefly Josh lived in Arizona and a brief – dark – time in Indiana and Ohio. Finally he landed in Washington state. He now calls Washington home where he lives with his girlfriend and dog.

This is where he created the growing fan favorite web site ZombieACRES.com, which spawned its first book in 2012. After many years of writing non-fiction, news, and various other articles, Josh decided to poke around in fiction – and loves it. 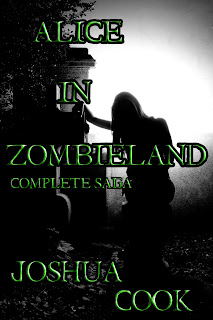 In a world where corporate greed is allowed to run wild, Roslun Global has become the largest pharmaceutical company in the world. As head of this juggernaut of a company, Richard Roslun wields unheard of global power. To obtain and hold onto this power, Roslun is willing to do anything, including killing innocents.

When Richard Roslun realizes what he must do to save everything, his sights become set on a young girl named Alice. When Alice’s mother returns home from work with an infection, all hell breaks lose in Alice’s fragile world. Alice and her sister Georgia are hiding as death is literally banging on the front door when the unthinkable happens.

A second outbreak tests the love between Sam Ashe and and his fiancé Heather. Sam is a horror geek who has always been obsessed with zombies. When his fantasies become a reality, the man inside him will have to rise to the adventure ahead.

Fate brings Sam and Georgia together in the mission to save young Alice. Will love be enough to fight off the undead and stop pure corporate greed?