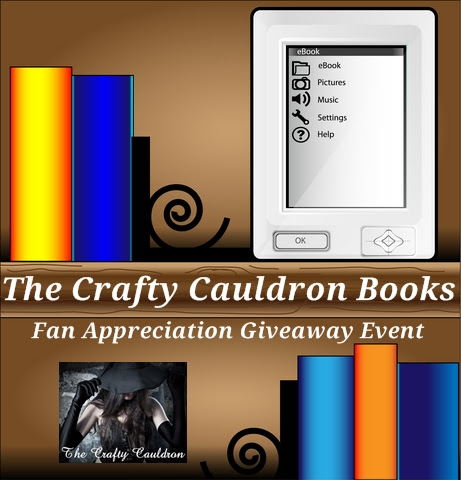 I love my fans and I love my authors so I figured I'd show them all a little love!

The Crafty Cauldron is a hosting a Fan Appreciation Giveaway Event. Some fabulousauthors donated some fantastic books for you, my dear reader, to enjoy! 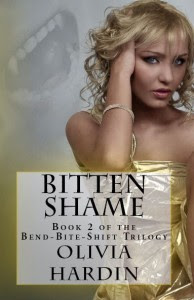 Jill Prescott returned from self-imposed seclusion to help save her best friend Devan’s life. Throwing herself into Devan’s problems and bringing an evil organization to its knees might just be the distraction she needs to keep living without the only man she’s ever loved. Her life changed forever when she was hired to spend a week with Doc Massey. On the day she became a vampire her youthful innocence ended, but Doc’s love rescued her from being consumed by the darkness. The shadow of that former life continues to loom over her, keeping her from realizing her own self-worth. Running from her past only brings her closer to a destiny that is inextricably connected to what she is trying to escape…
Every gift has both a reward and a price, because All of it fits…

Olivia's other books on Amazon 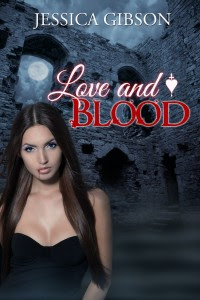 Love and Blood by Jessica Gibson

Bronwyn Fitzgibbons was young and reckless. It was easy for Ronan to steal her human life and make her a vampire. She ran, but she never forgot him--or how he made her feel.

Now Ronan is back to claim her. She struggles like hell against him, but she cannot deny the overwhelming power of her maker. Will Bronwyn surrender to the one who could possess her utterly? Or can she find the strength to choose the one who loves her as she is?

Jessica's other books on Amazon 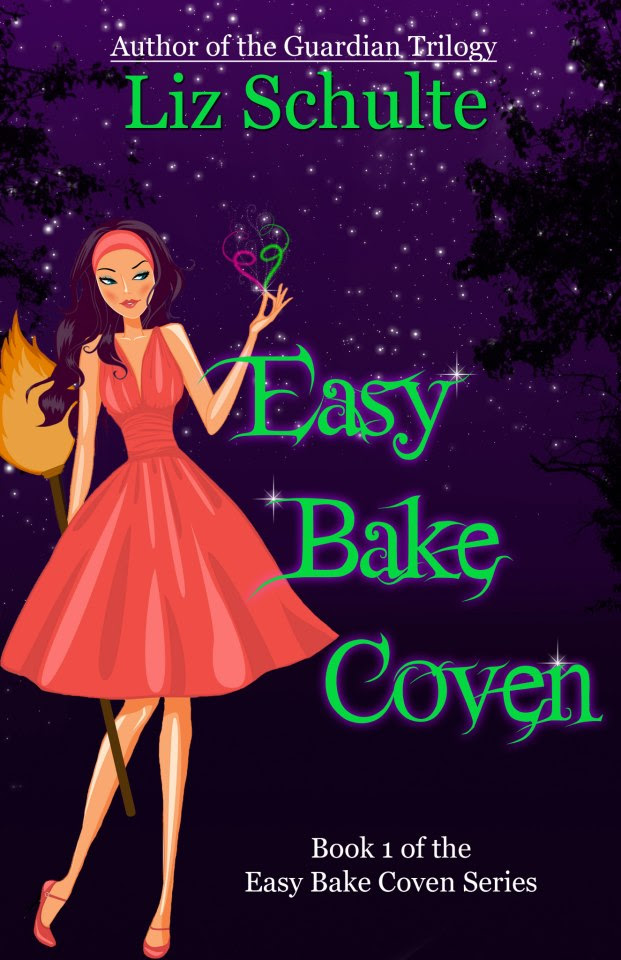 The Abyss is watching her ... waiting for her.For Selena Warren being a witch is no big deal. She dabbles in harmless magic with her friends and never thinks much about it. When her grandmother is attacked, Selene uncovers an ancient grudge that threatens the lives of everyone she loves. With no other choice, she puts her trust in a stranger who knows more about who she is than she does and shows her a world of elves, half-elves, fae -- and one peculiar sekhmet named Femi.This unusual new world could swallow Selene whole, take away everything that makes her who she is, but the with a forgotten past beating down her door, she will have to dive in to save her future.

Liz's other books on Amazon

Spell Checked: Broken relationships were a constant in Mae’s life, causing her to swear off men forever. Unwittingly lured to Ireland, Mae finds herself knee-deep in a hidden world she never knew existed and head over heels for the very man that tricked her to coming there. His deception is complicated by his own feelings for the one person that holds the key to merging the ancient races that once ruled the ancient word.

Immortal Voyage: Before the time of the great pyramids, there was a place like none other, a city of glass and metal rising from the depths of the ocean. Shrouded in mist, the island of Hy-Brasil and its capital Atlantis lay hidden from the rest of the world by its people, a race of long lived, interstellar nomads. What secrets would you keep to save your kingdom? On the Queen’s deathbed, the sonless King Rowe is force into a promise to allow his five daughters to marry for love. A promise he wished he had never made, and one he will have to break to save the kingdom.

CG Powell's other books on Amazon 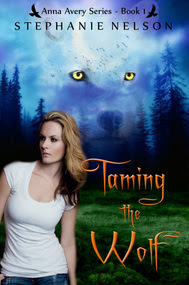 Taming the Wolf by Stephanie Nelson


Attacked by a wolf while hiking, Anna Avery's life just got a little hairier. Living in the Big Horn mountains in Wyoming, with a group of werewolves who are more animal than human, Anna must try to hold onto her human side. It's not easy when the alpha continues to persuade her into his bed, while another wolf is chomping at the bit to become her mate. To top it all off, dead bodies are showing up and it just so happens that Anna was the last to see them alive. She'll have to work to prove her innocence and taming the wolf who bites first and asks questions never.

Stephanie's other books on Amazon 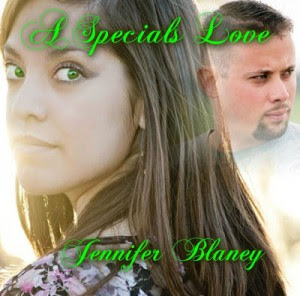 A Special's Love by Jennifer Blaney

When a loved one passes away the family is left in sorrow. The spirit of the deceased often sees their pain and refuses to crossover. As a person with SPECIAL abilities I can help the family and the spirit. With a conversation and a reassuring glance we can help heal those wounds. Once the family starts healing the spirit feels better about crossing over.As a SPECIAL, you know all of your life that there is one person who is truly meant to be with you. Your soul mate. What happens when you go to help a family with their loss and the spirit your helping leads you to your Soul Mate? How do you help to soothe a families pain and then explain to a man, that you just met, that you cant be with out him?

Jennifer is giving away 2 copies of this book

Simply enter on the Rafflecopter form below and don't forget to show these awesome authors some love by liking them on Amazon!

a Rafflecopter giveaway
Posted by Andi at 9:15 PM