Coming Soon: 'Daughters of Eden: In the Beginning' by J.M. Schroder

Check out 'In the Beginning': 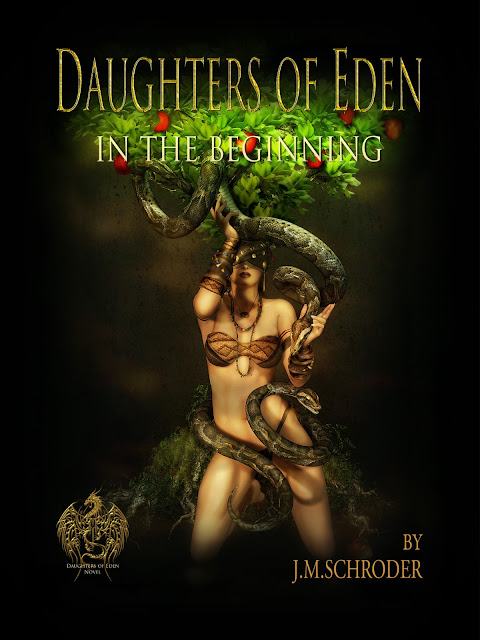 Author J.M. Schroder is giving us a sneak peak at her upcoming book. Check out this exclusive excerpt from Chapter 1! 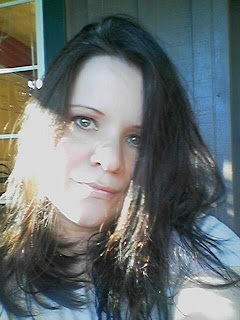 The Author
J.M. Schroder
Biography:
Jennie Schroder lives with her husband and three amazing and energetic children in the beautiful Pacific Northwest. She studies Court Reporting at Sumner College in Portland, Oregon. Her love of writing took off in her junior high school years in Mrs. Eckert’s Creative Writing Class. Now she is sharing the stories in her head with everyone because there are way too many to keep to herself. If not writing, seeking out readers, interacting and thanking her amazing supporters, or daydreaming about her next story or being a very exhausted mother to 2 young boys and a teenage daughter, Jennie loves most to be playing with her family – indoors and out and reading.
Follow J.M. Schroder:
Website \ Facebook \ Twitter \ Amazon Author  \ Smashwords Author