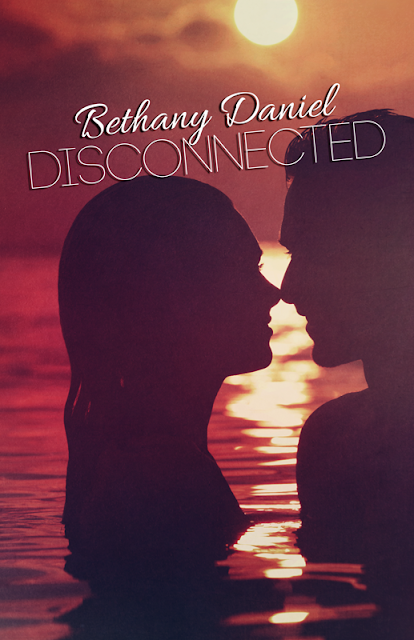 Liam and Katy were high school sweethearts. Shortly after they graduated they ran off to Vegas to get married. Liam does theater acting and it's there that he is discovered by Excite Entertainment and flown to L.A.

Once he's in L.A his marriage takes the backseat to rubbing elbows with Hollywood's biggest and brightest. One night Liam throws a big party and Katy comes into their house filled with half dressed women. When Katy says she's going to leave, Liam doesn't believe her until he comes home from filming and finds a note that tears him apart.

Four years later, he's tried to move on but never let go of the love he has in his heart for his Katy. It's in a little town they are filming in that their paths cross again and Liam has to try and convince Katy that their love is worth fighting for. 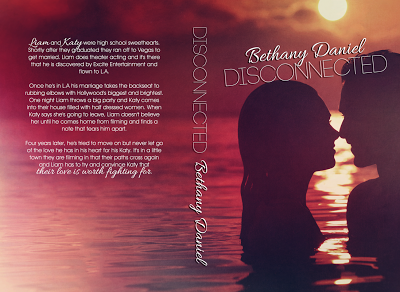 Be sure to check out 'Reconnected.' 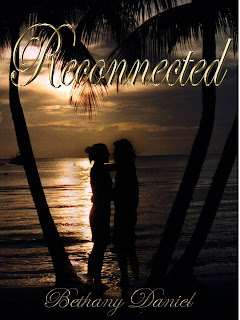 
Katy Warren thought her life was perfect. Then her new husband, and also highschool sweetheart, gets discovered while theater acting and gets swept away to Hollywood. Once there, things change. Liam throws himself into the Hollywood life and ignores Katy.

One night after a particularly crazy party, Katy can't take it anymore and leaves Liam and his celebrity behind but doesn't get an official divorce.

Four years later, Liam goes to Georgia for filming and crosses paths with Katy again. But now she's just Kate and she has a boyfriend and she doesn't want anything to do with her marriage. Liam has other plans.

Bethany Daniel lives in Texas with her husband and 2 boys. She enjoys reading, photography and of course, writing. When she's not doing that she spends a lot of time chasing her 3 and 4 year olds!