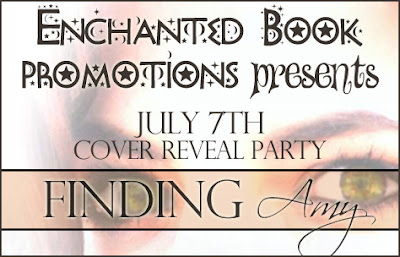 What begins in Montana as routine for Texas Ranger Carson Garrett, quickly turns into a 'run for your life' chase in order to protect the two women and child he is returning to Texas.

How far would you go to protect the ones you love?
When Texas Ranger, Carson Garrett is assigned to locate and place in protective custody the wife of a man suspected of illegal activities with a Columbian drug lord, it turns into more than routine. The estranged husband has put out a hit on his wife and the only person who knows where she is hiding is her twin sister, Amy Summers.

It is a race against time for Carson to find Amy, convenience her of the imminent danger and get her to lead him to Jamie so he can escort both women and Jamie’s four-year-old child back to Texas.

Even if they make it can love on the run survive?
Besides the obvious problems of running from a man who is trying to kill them, Carson and Amy have an instant attraction to each other and it is clouding his usual sharp judgment and causing them both to make costly mistakes.

A determined hitman, a diabolical plan. There is only one way to stop them both… 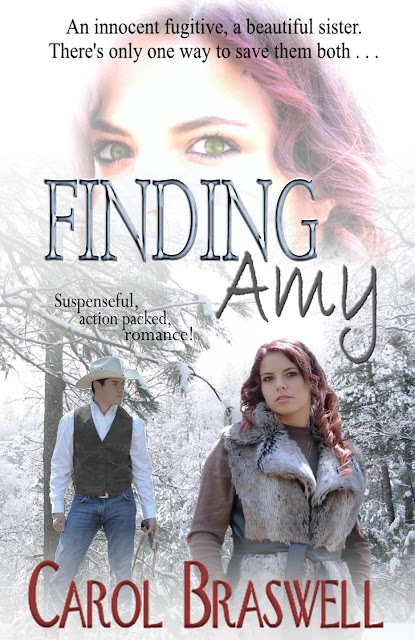 
Giveaway
Three lucky winners will each receive a $10 Amazon Gift Card! Fill in the Rafflecopter form below to participate. The contest is international.
a Rafflecopter giveaway
Posted by Andi at 9:37 PM
Labels: Cover Reveal, Enchanted Book Tours, giveaway